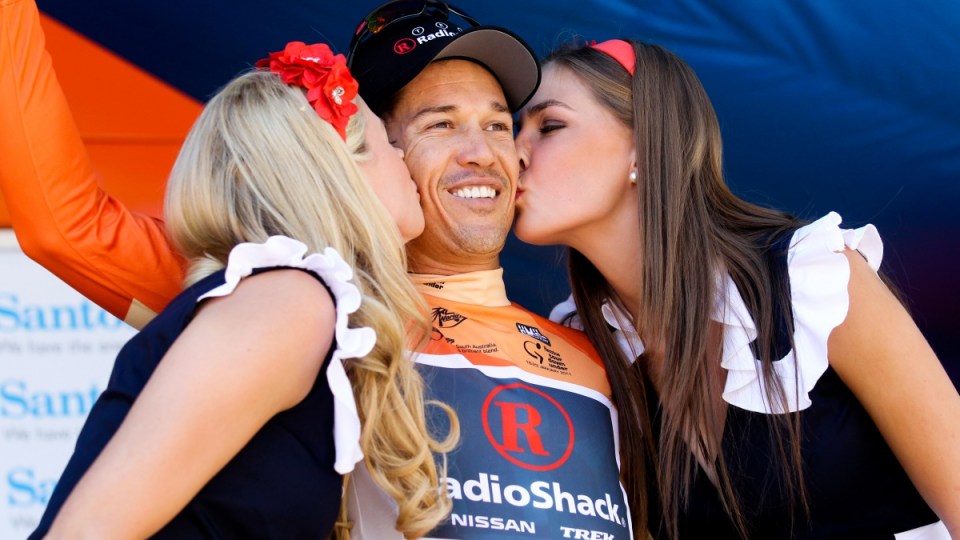 The Tour Down Under models are being traded in for young cyclists. Photo: Getty

The South Australian Government has withdrawn its support of podium models at the Tour Down Under (TDU) in the interests of changing the message the event sends to young women.

The models, who have for years presented jerseys to cycling’s Tour Down Under stage winners, will be replaced by junior cyclists from next year.

It follows the Government’s decision to withdraw funding for the grid girls at Adelaide’s Clipsal 500 motorcar race, which have been a feature of major motorsport in Adelaide since the days of the Grand Prix.

SA Sport Minister Leon Bignell, who has been the driving force behind both decisions, said it was about sending a consistent message about body image.

“The Government’s paying for grid girls at the same time we’re putting money into mental health areas to help young women who have body image problems,” he said.

“What we actually want to do is inspire girls and young women who come to the motor racing to be car drivers or to be mechanics or to be engineers.”

Tanya Powell Model Agency director Ute Petersen said it was a sad decision that did not make sense to models or spectators. 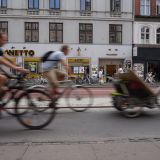 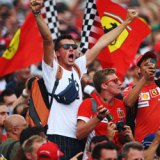 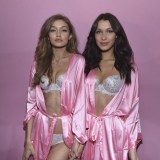 “I think from a spectator perspective, it adds a little bit more glamour to an event and personally, I find it sad that it’s no longer involved.”

She said the agency’s talent were equally sad by the “shock” decision to ban Government-funded grid girls from the Clipsal 500.

“We received a lot of response from our talent that used to be engaged in that,” she said.

“They were very sad to see it go because it gave them, apart from the work, a fun time and they loved relating to the audience there as well.

“It is political correctness gone mad? I don’t know, but I probably feel that it needs to be put to a vote by the spectators.”

“There’s certainly no lack of opportunity for women to participate in modelling and fashion,” he said.

“What I think this does is make a very clear statement that there is a much more constructive, productive and influential role that women can and should play in delivering these events.”