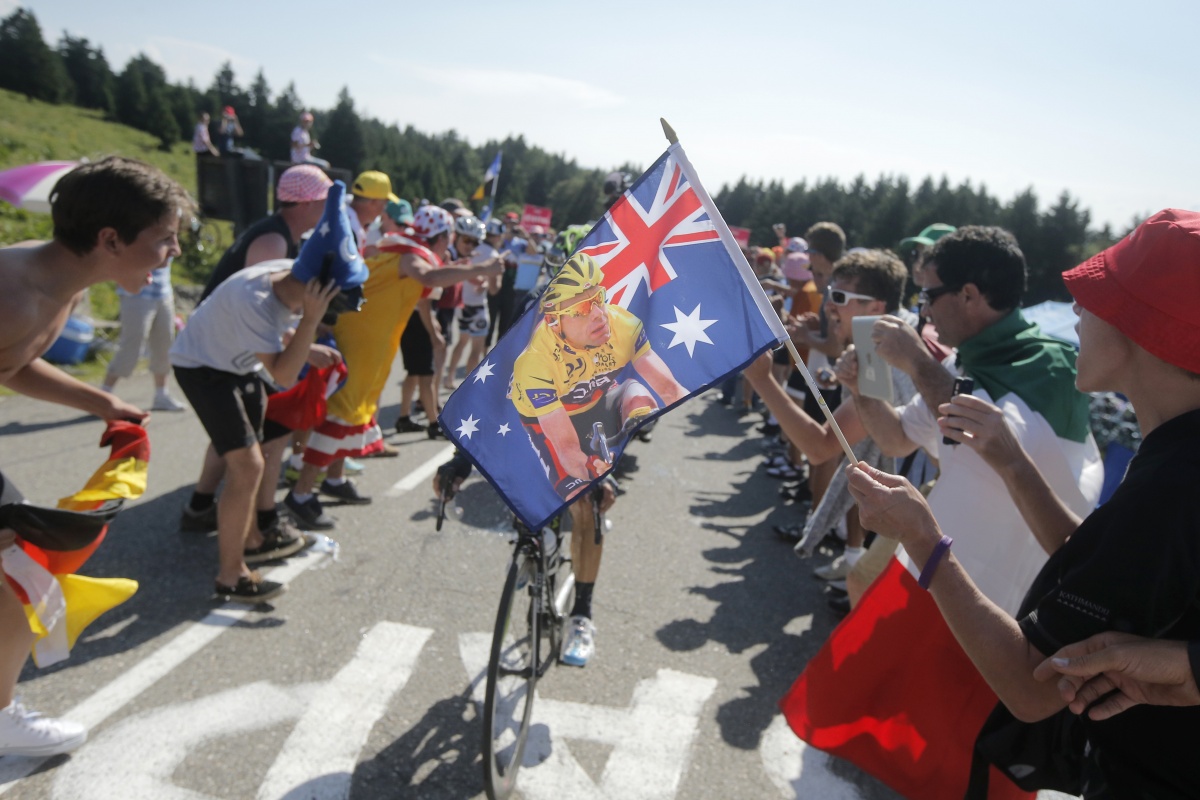 The Tour de France will pass through some of the most important locations in Australian military history as the race honours the Anzac centenary.

Stage five of the Tour on Wednesday night (AEST) is 189.5km from Arras to Amiens in northeast France.

The area was the setting for some of the worst fighting on the Western Front during World War One.

• Gerrans, Cancellara quit Tour after crash
• Bike tools every cyclist should own

The stage goes through Bullecourt, Pozieres, Fromelles and Villers-Bretonneux – all key battlefields for Australian soldiers in the Great War.

Tour director Christian Prudhomme agreed to the race route as a tribute to the centenary of the Anzac landings at Gallipoli.

Riders in the Australian Orica-GreenEDGE team will also wear special commemorative armbands on the stage.

“When the route was announced for the 2015 Tour, we knew stage five was going to be of huge historical importance to us as an Australian team,” Orica-GreenEDGE general manager Shayne Bannan said.

“We are really pleased … we are able to wear these commemorative armbands to honour our Anzacs and thank them, even if just in a small way, for their sacrifice towards our future.

“We are also looking forward to celebrating our country with the local towns along the stage route, who are planning proud displays of their connection with Australia.”

Villers-Bretonneux is only 20km from the stage finish.

Exactly three years after the April 25 Gallipoli landings, Australian units liberated the town in a crucial battle during the last year of the war.

Signs in every classroom at the local school famously remind students to never forget the Australians.

An imposing Australian memorial near the town features the names of 10,773 Australians who were killed from 1916-18 on the Western Front and have no known graves.

An Australian fan site will be set up in Villers-Brettoneux for stage five.