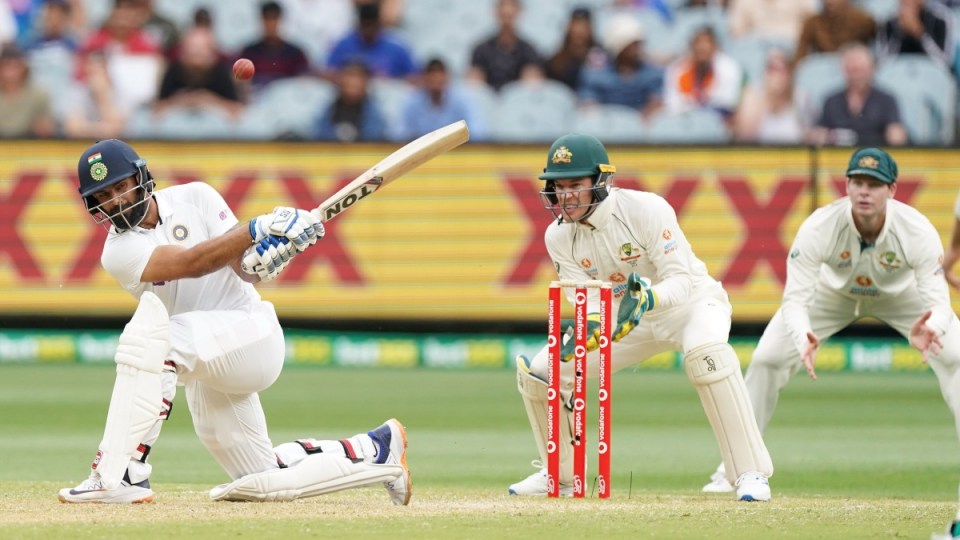 Cricket in Australia will be shown through Asia by India's Disney Star network under a new TV deal. Photo: AAP

Cricket Australia has announced a seven-year deal with Disney Star to beam men’s and women’s matches into India and elsewhere in Asia.

The agreement, reportedly worth more than $US250 million ($361 million), will broadcast international cricket and the Big Bash League for men and women into India and “other territories across Asia” from season 2023-24.

“Disney Star is synonymous with the game in India, and we look forward to working with them to showcase the outstanding cricket played in Australia every summer,” CA chief executive Nick Hockley said in a statement.

We are delighted to announce a new association with Disney Star to broadcast Australian cricket throughout India and other territories across Asia! pic.twitter.com/LcdklSrU3T

“There was significant interest in our rights and we are very grateful to our current rights holder, Sony, for their partnership, which will continue throughout this season.”

Disney Star said the deal would guarantee fans in India and other parts of Asia would be able to continue seeing some of the finest cricket on show anywhere.

“Cricket Australia represents some of the best content that the world of cricket has to offer,” the group’s head of sports Sanjog Gupta said.

“Some of the most memorable moments for Indian fans have been produced in Australia, and we look forward to elevating many more such moments.”

The new partnership comes against the backdrop of the Seven Network’s recent launching of legal proceedings against CA, looking to terminate its $450 million, six-year broadcasting deal.