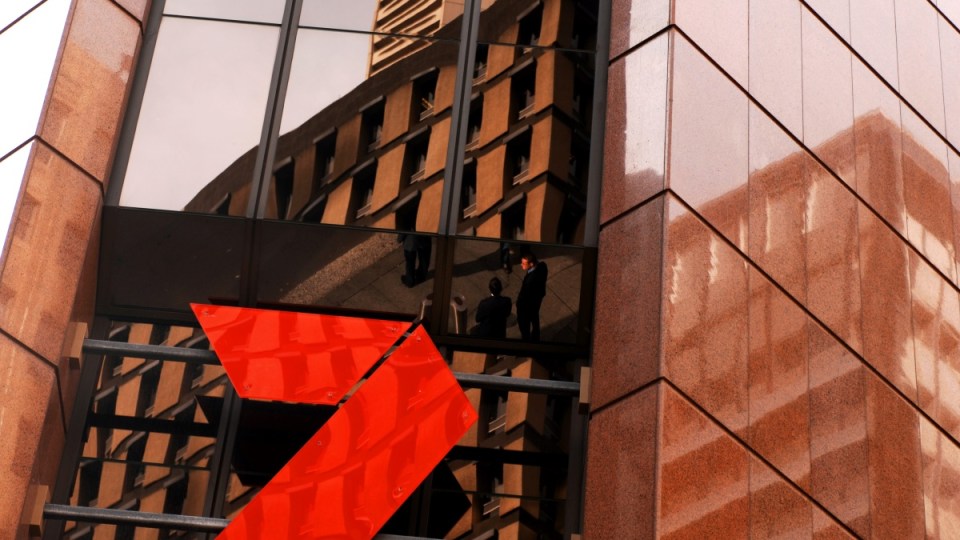 The Seven Network has again launched court action against Cricket Australia in a bid to rip up its $450 million TV rights deal.

In another dramatic escalation in tension between the parties, Seven is going to the Federal Court claiming “multiple quality and standard breaches by CA” in the six-year rights deal.

“Seven’s intention is to terminate the MRA (Media Rights Agreement), conditional on the Federal Court granting a declaration that Seven is entitled to do so,” a Seven statement seen by AAP read.

“Seven has the right to waive this condition.

“The damages action is not conditional.

“Seven will continue to perform its obligations under the MRA (in terms of telecasting Tests and BBL etc.) until terminated.

“Seven has pursued the informal dispute resolution procedure under the MRA but the procedure failed to resolve the dispute.”

Seven has broadcast Test cricket in Australia, Big Bash League action and women’s internationals since 2018 when it secured the rights from CA’s long-term free-to-air partner, the Nine Network.

Federal Court paperwork was first lodged by Seven against CA in 2020, with the parties regularly trading public barbs.

Seven West Media chief executive James Warburton once declared CA was “the most incompetent administration” he has ever worked with.

AAP understands the court proceedings will start early next year, well after the busy summer of cricket begins.

Seven is understood to still be happy with its broadcasts of Test cricket but is unhappy with the drastic slipping of standards of the BBL.

CA has desperately tried to revitalise the BBL in a bid to take the Twenty20 competition back to its glory days.

The ownership structure of clubs remains a significant issue in the BBL, with both Cricket NSW and Queensland vocal in backing the private ownership move this week.

CA has responded by claiming its last two seasons have been successful despite “the enormous challenges presented by the global pandemic”.

“In the circumstances, CA is astonished that Seven has brought this unwarranted action which will be strenuously defended,” a CA statement read.