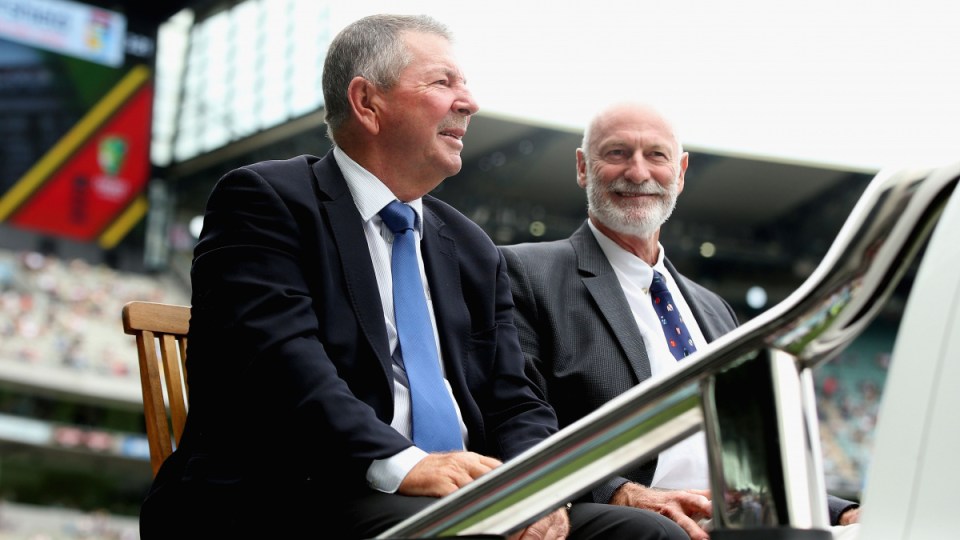 The former wicketkeeper was in Bundaberg for an event for the Bulls Masters charity group when the attack happened.

Marsh was reportedly rushed to hospital by Bulls Masters organisers John Glanville and David Hillier – who are being credited with saving his life.

“John and Dave deserve so much credit because the doctor said if they had waited for an ambulance he would not have made it,” Bulls Masters boss Jimmy Maher told News Corp.

“He said he could not wait to have a beer with me.

“Then soon [after] Dave rang me from the car and told me what had happened. It’s devastating.”

Marsh played 96 Tests for Australia between 1970 and 1984, snaring 355 dismissals behind the stumps.

The 74-year-old also previously served as Australia’s chairman of selectors before stepping down in 2016.

His wife, Ros, was informed of her husband’s health crisis in Adelaide and is reportedly on her way to Queensland.