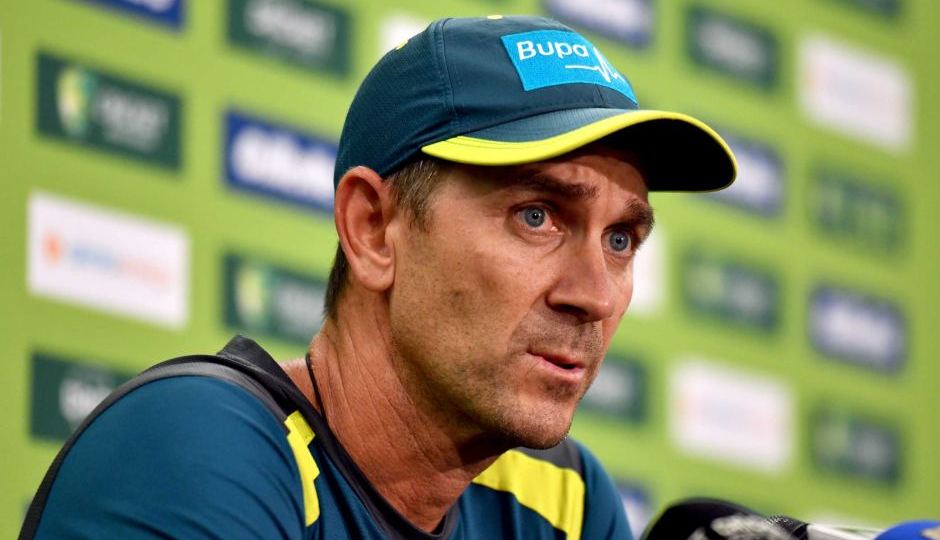 Justin Langer signed off as Australia coach with victory in the Ashes, but left unhappy. Photo: AAP

Australia’s golden generation have come out swinging over Justin Langer’s exit, with Ricky Ponting labelling Cricket Australia’s handling of the affair as “embarrassing”.

Pointing led a chorus of criticism of CA from former players on Saturday as Langer quit his post, with an emotional Matthew Hayden and ex-coach John Buchanan also angry.

It comes after months of support from almost all members of Australia’s greatest ever team for their opening batter, including Adam Gilchrist, Steve Waugh and Shane Warne.

With his contract up in June, Langer was only offered a short-term extension by Cricket Australia on Friday after months of speculation over his future.

It prompted him to reject the offer, and instead tender his resignation with immediate effect on Saturday.

There is now growing speculation Langer will be snapped up to set the woebegone house of British cricket in order after the humiliating 4-0 Ashes sweep at the hands of Australia.

“It’s been a really poor six months with the way Cricket Australia have handled some of the better people in Australian cricket,” Ponting told ABC.

“Those being Justin Langer and Tim Paine (at the start of the summer).

“I think it’s been almost embarrassing the way they handled those two cases.”

Ponting admitted he was disappointed Pat Cummins had not publicly backed the coach, but said he understood the captain was in a difficult situation.

Ponting claimed it was “a very small group” of players and other support staff that had grown tired of Langer’s intense style, prompting his exit after a 4-0 Ashes win and maiden Twenty20 World Cup victory.

“That’s been enough to force a man that has put his life and heart and soul into Australian cricket,” Ponting said.

“And (someone who has) done a sensational job of turning around the culture and the way the Australian cricket team has been looked at over the past three or four years.

“I actually think it’s a really sad day as far as Australian cricket is concerned.”

Hayden then argued CA had historically handled crises poorly, frustrated by the drawn-out nature of the Langer situation.

“It could have been a much tighter process,” Hayden told the ABC.

“Imagine if this was Wayne Bennett who had a championship-winning year, he’d be on the podium right now (being celebrated).”

Hayden also indicated Langer felt let down by the lack of support from players.

“How do you reckon he’s going?” Hayden said. “If you listen to the Australian captain the other day not mention once any kind of commendation or support for him, I don’t think he would be going very well.

“Because that would be extremely hurtful.”

Meanwhile Buchanan, who oversaw Australia from 1999 to 2007, was critical after Friday’s seven-hour board meeting only resulted in further talks with Langer.