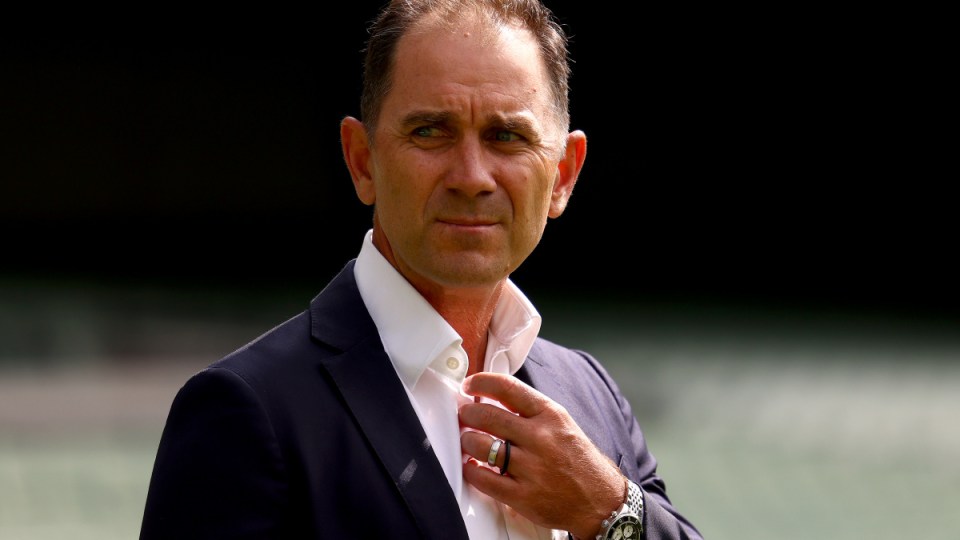 Cricket Australia has broken its silence on the Justin Langer saga, denying the national team coach was asked to re-apply for his job at a heated meeting.

Some media reported the meeting became heated when CA suggested to Langer he may have to re-apply for his position.

But CA flatly rejected the reports in an extraordinary move on Tuesday.

“While we do not comment on confidential conversations, we felt on this occasion it was important to correct the record,” CA said in a statement.

“Among other false claims, we reject outright the assertion that the meeting was fiery or heated and that Justin was asked to reapply for his job.

“Justin has always been contracted as head coach through to the middle of this year and we have consistently maintained that discussions around the future of the role would commence following the conclusion of the men’s Ashes Series.

“Friday’s meeting was the first time that we had the opportunity to meet together in person, reflect on the team’s success and discuss the road ahead.

“We will continue with this process and make an announcement once it is complete.”

Langer wants to extend his tenure as coach after steering Australia to a 4-0 Ashes win, preceded by the white-ball team’s maiden Twenty20 World Cup success.