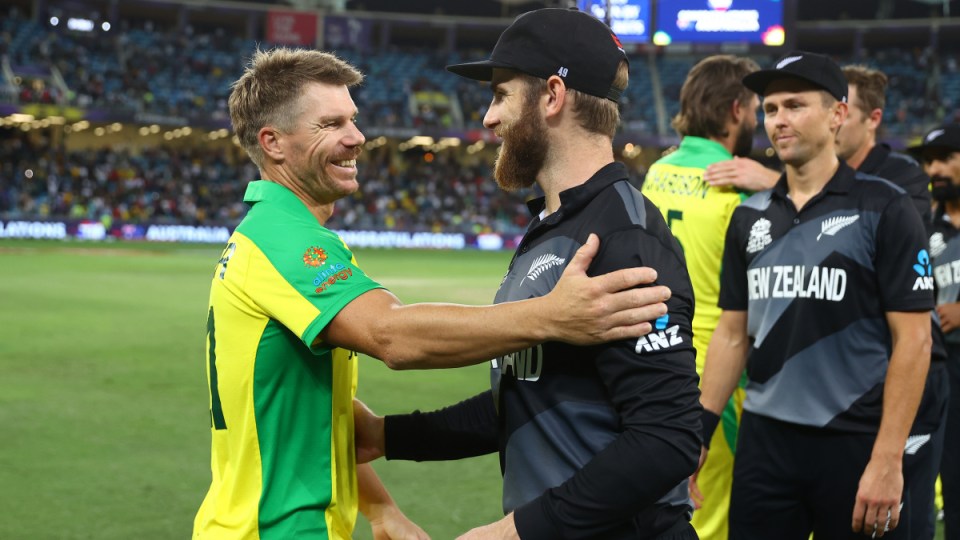 Australia's ODI series against New Zealand in March will be played solely in Napier. Photo: Getty

Australia’s three-match ODI series in New Zealand in March will be played entirely in the North Island coastal city of Napier due to coronavirus-forced schedule changes.

New Zealand will also now play both of their February Tests against South Africa in Christchurch.

The changes announced by New Zealand Cricket on Thursday have been prompted by ongoing concerns about the spread of COVID-19, with the reduction in travel hopefully reducing the chances of an outbreak that would put matches at risk.

Wellington is the big loser in the reshuffle. It had been scheduled to host the second NZ-South Africa Test and the first two NZ-Australia ODIs.

In another schedule change, the NZ women’s White Ferns’ series against India (one Twenty20 and five ODIs) will be played solely in Queenstown.

“We know the more domestic flights we have, and the more movement there is between hotels, the greater the chance of a match or even a series being put at risk.”

White acknowledged the disappointment Wellington cricket fans would no doubt experience, but said the most important thing was to maximise the chances of the matches being played.

“It’s a very difficult time for everyone,” he said.

Australia’s ODIs in NZ confined to one city