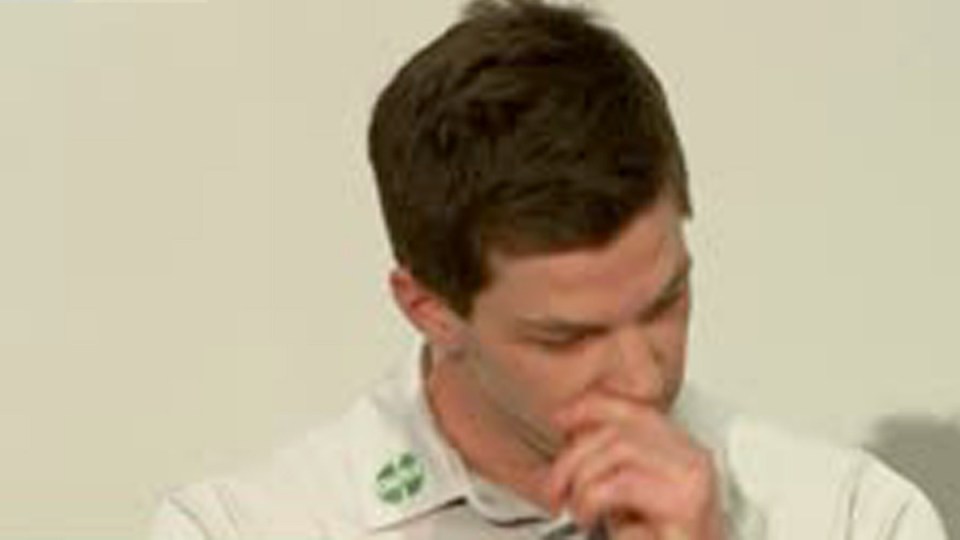 Tim Paine has broken his silence about the scandal that cost him the captaincy.

Tim Paine has admitted he believed the sexting scandal that cost him the Australian Test captaincy was a ticking time bomb that was always going to become public at some point.

The ramifications of Paine’s resignation from the captaincy are continuing to flow in Australian cricket in the Ashes lead up, with the search for a new captain to include background checks for possible integrity issues.

Paine was cleared of any misconduct in a 2018 integrity unit investigation, after he sent lewd messages and a graphic image to a Cricket Tasmania colleague.

Cricket Australia chairman Richard Freudenstein and CEO Nick Hockley on Saturday admitted they would have axed Paine as captain had they been in charge at the time.

But they defended the inaction since, claiming they’d felt no need to delve deeper into the investigation after being made aware of it when they joined the organisation in 2019 and 2020 respectively.

However Paine has conceded he always felt the issue could come to the fore, after previously being aware of other attempts for the story to be revealed publicly.

“I thought the issue was dealt with, but it always popped up around a big series, or at the start of the cricket season,” Paine said in a Herald Sun interview beside his wife Bonnie.

“Over the last three years, there have been numerous times where media agencies have put to us that they had evidence, yet they never chose to write it.

“But I knew it was going to come out at some point, as much as I didn’t want it to.”

Paine remains adamant that the 2017 messages between he and the colleague were fully consensual, and he only became aware there was an issue when a complaint was lodged six months later.

By that point he had been appointed Test captain, with the integrity unit interviews taking place before the white-ball tour to England in mid-2018.

He is also certain he can continue as a player in Australia’s Test team, having indicated the home Ashes summer had been his target for potential retirement.

“I see that as the ultimate high, to be able to finish your Test career after winning an Ashes series in Australia,” Paine said.

Regardless, Paine’s admissions bring into question why new CA management did not look further into the 2018 investigation if there had always been fears the story would resurface.

In stating his board would have acted differently, Freudenstein claimed on Saturday the Australian captain should be held to the highest account for his actions.

However he defended his organisation’s handover process, given the CEO, seven directors and several other key executives have changed since the 2018 investigation.

“Once you have a private matter that has been subject to a full integrity unit investigation, it wouldn’t be normal for that to be part of the handover,” Freudenstein said.

“All I can say is the whole current Australian cricket board, including those members that were on the board in 2018, are very clear that if the same circumstances arose today, we would make a different decision.”