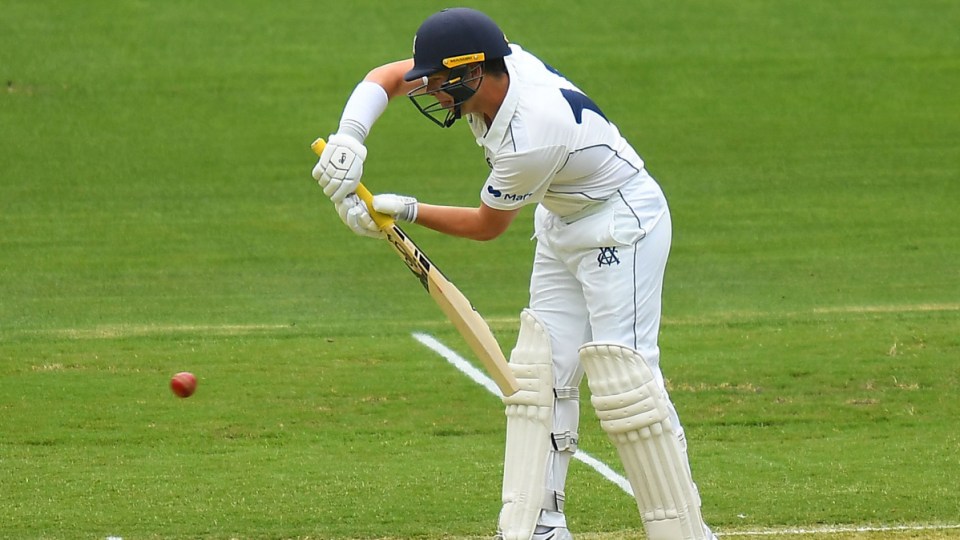 Australia's selectors will stick with Marcus Harris to open the batting in the first Ashes Test. Photo: AAP

Marcus Harris will open the batting with David Warner in the first Ashes Test at the Gabba, chairman of selectors George Bailey has confirmed.

The Victorian’s place at the top of the order had presumed to be in doubt, having been in and out of the team for three years.

But Harris is the incumbent after partnering with Warner the last time Australia played Test cricket – the agonising defeat to India at the Gabba in January.

Bailey, however, has placed faith in the 29-year-old to nail down his spot.

“It gives you great confidence as a selector when you know your opening batters are locked away as far as a Test series go,” Bailey told RSN.

“It’s a hard spot to bat and to get those places settle, it’s really important.

“Harry’s only had a limited opportunity in the past, and he’s been in and out a bit, so we’d love nothing more than for him to hopefully to get an opportunity to get an extended run at it.

“What we have liked is his consistency.

“He’s obviously been a prolific run scorer at domestic level here, but also love the fact he went overseas and had a great year for Leicester as well.”

Harris fell cheaply in both innings of Victoria’s recent Sheffield Shield clash with NSW, but he did score a gritty century against the Blues last month.

Bailey confirming the opening combination will come as sweet relief to Harris, who had been staring down some blistering form from Queensland veteran Usman Khawaja.

But Khawaja could still earn a spot in the middle order for the first Test on December 8, with Bailey saying the No.5 spot is wide open.

South Australian captain Travis Head has been in promising form and could win back the spot he lost after last year’s Boxing Day Test.