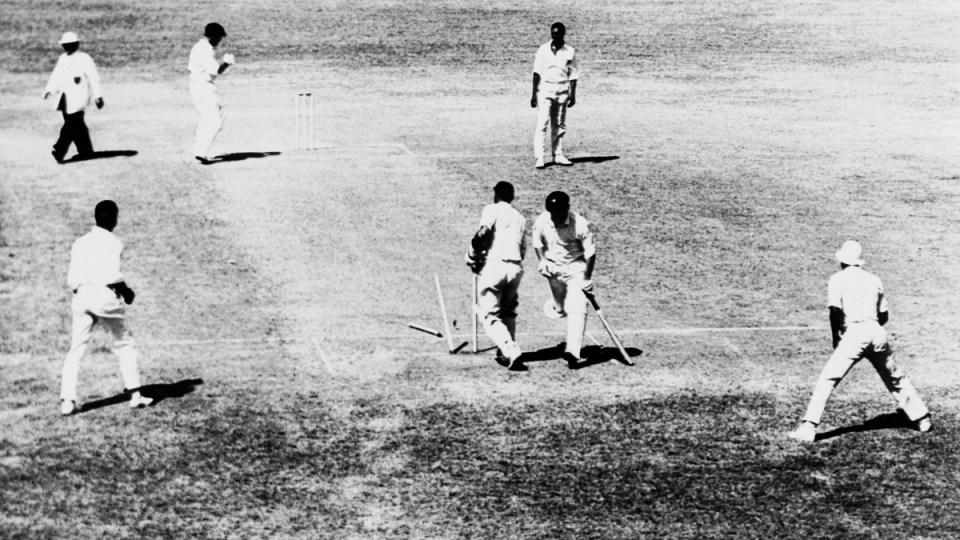 Philpott, who played eight Tests for Australia, suffered complications from a fall.

His death comes at a difficult time for Australian cricket as it also mourns the loss of former Test players Alan Davidson and Ashley Mallett in the past two days.

Philpott made his Test debut for Australia during the 1964-65 tour to the West Indies and made an immediate impact, taking 18 wickets in the series.

He also made a memorable home debut taking 5-90 in the first innings of the first Ashes Test in 1965.

After retiring, Philpott became of one cricket’s most respected coaches, sharing his knowledge during stints in charge of NSW, South Australia, Yorkshire, Surrey and Sri Lanka.

“As teacher and coach, Peter had the generosity and wisdom to share his knowledge across the globe and helped shape the careers of countless cricketers,” Freudenstein said.

“With the deaths of Peter Philpott, Alan Davidson and Ashley Mallett, this has been an extraordinarily sad few days for Australian cricket.

“We share our thoughts with all those across the world who are both mourning the loss and celebrating the lives of three men who had such an uplifting influence on the game of cricket.”