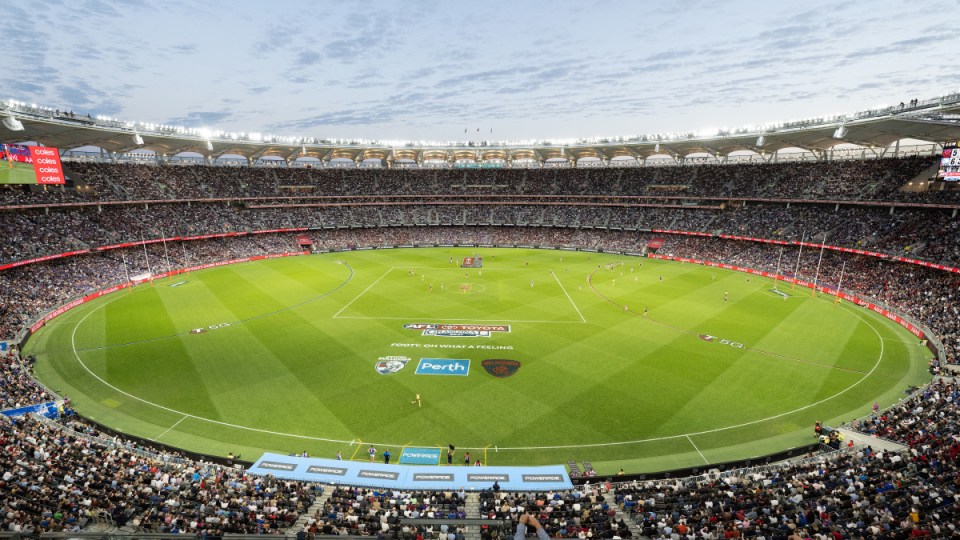 Cricket Australia has vowed to do everything possible to ensure this summer’s Ashes end in Perth but it looms as a harder sell than convincing England to commit to the tour.

CA chief executive Nick Hockley spoke with Joe Root’s side last week, soothing their various concerns to a point where not a single player opted out of the 17-man squad that England has named for the iconic contest.

There is no longer any doubt as to whether the tour, worth approximately $200 million to CA, will proceed.

But questions about the schedule remain unresolved, especially amid a backdrop of Root and teammates flagging concerns about restrictions being ramped up during the five-Test series.

The fact that Australia and England are quarantining in south-east Queensland after the Twenty20 World Cup underlines CA’s commitment to begin the series in Brisbane on December 8.

Ensuing travel to Adelaide, Melbourne and Sydney should be relatively straightforward but Western Australia’s border rules remain a hurdle that CA is still trying to clear.

The SCG, MCG and Manuka Oval loom as obvious back-up options, should CA be unable to find a solution that allows Optus Stadium to host the series finale on January 14-18.

Hockley said on Monday it was “premature” to speculate about contingency plans.

“Our first priority is doing absolutely everything we can to get across to Perth … we’d desperately like to play the fifth Test in Perth and it’s absolutely our intention to do so.

“We’ll be prioritising that over the weeks ahead, we’ll be doing everything we can to make that happen.”

Hockley noted he was buoyed by several factors, adding he couldn’t speak more “highly for the support we’re getting [from state governments] around the country”.

However, finding common ground between Root’s list of demands and those of WA Premier Mark McGowan will likely be incredibly difficult given Sydney is hosting the fourth Test.

“They’ll have to comply with the rules that are put in place,” McGowan said, when asked about talks with CA.

“I’ll continue to talk to the chief health officer about that but the rules are there for a reason, they keep us safe.

“NSW is riddled with COVID… we have to have pretty strong rules in place to protect our state and that will continue.”

The Australia and England squads will have quarantine exemptions to train after arriving in Queensland, while trips to the beach, golf course and restaurants will be available after the initial 14-day period.

The recent abandonment of an England-India Test, because of COVID cases among India’s support staff, highlight the risks involved with such freedoms.

“Our protocols are designed to really create that balance between making sure we’re keeping everyone safe and protecting the tour,” Hockley said.

“There are now an increasing number of reports and studies around the effects of prolonged periods in biosecure or managed environments.”