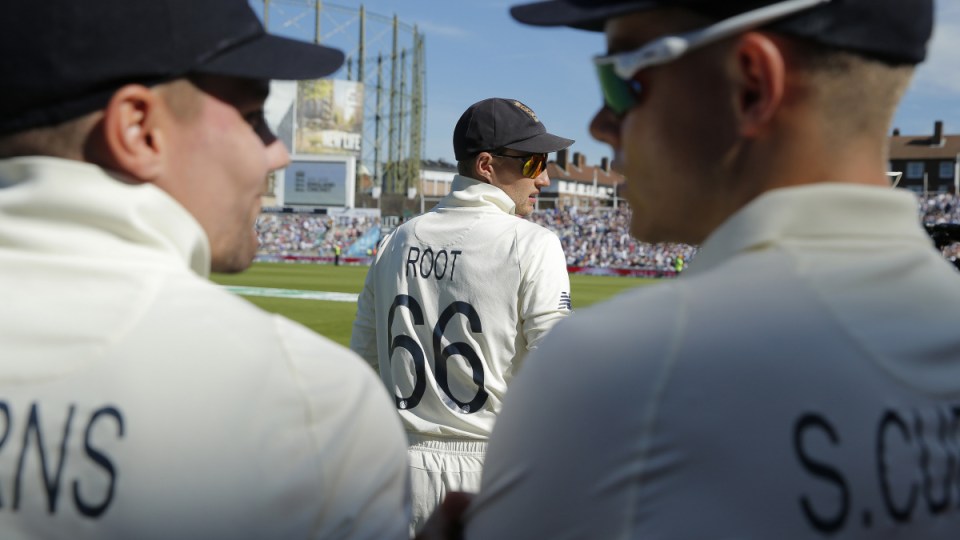 Captain Joe Root is expected to lead England's Test side in the Ashes during the Australian summer. Photo: Getty

The Ashes is set to go ahead this summer with England’s players reportedly agreeing to tour in a move that will green-light the $200 million series.

England’s cricketers spoke with Cricket Australia bosses again on Tuesday night, to thrash out their concerns over strict COVID-19 protocols.

Players have been given until the end of this week to make a decision by England authorities, with the team set to tour only if an adequate number of front-liner players agree to travel.

However, those fears have seemingly been allayed with British newspaper The Telegraph reporting that captain Joe Root has led a group of players committing to the series.

A week ago Root, who has two children aged under five with wife Carrie, was among those concerned about committing to the journey to Australia.

According to the Telegraph‘s latest report, wicketkeeper Jos Buttler might be the only England player not to agree to tour.

The star wicketkeeper-batsman had previously indicated his concerns over the tour and potential time away from family.

Allrounder Moeen Ali will be unavailable after he recently retired, while Ben Stokes is taking a break from the game and Jofra Archer is out injured.

CA is yet to officially be informed but will no doubt be breathing a massive sigh of relief given the magnitude of the decision.

It is understood fears over snap lockdowns and quarantine conditions for families were the chief concerns aired by England players at meetings with CA in recent days.

But CEO Nick Hockley has stressed that conditions in Australia are improving, with the country’s vaccination rate on the rise.

Likewise, it’s believed a move to have a second group of England players’ families arrive before Christmas to quarantine in Melbourne has also been crucial.

Players had feared that families would be able to arrive with them only in November, meaning a hard quarantine before a long tour.

But the move to let a second group into Victoria would be welcome news, given they do not need to spend as much time away from home.

There could be some freedoms for families in regional Victoria.

That deal is not officially over the line with the state government, but would be in line with the road map out of COVID-19 as Victoria edges closer to 70 and 80 per cent double dosage rates.

The last concern for CA will be the Perth Test, with officials adamant they will be granted clearance to play in Western Australia just days after being in Sydney.

If that does fall through, Canberra or Hobart could seize their first Ashes Test.

Alternatively, the match could be held as a second fixture at the SCG or MCG.

Meanwhile, England’s decision comes after legend Ian Botham questioned whether the team really wanted to take on Australia in “the ultimate test”.