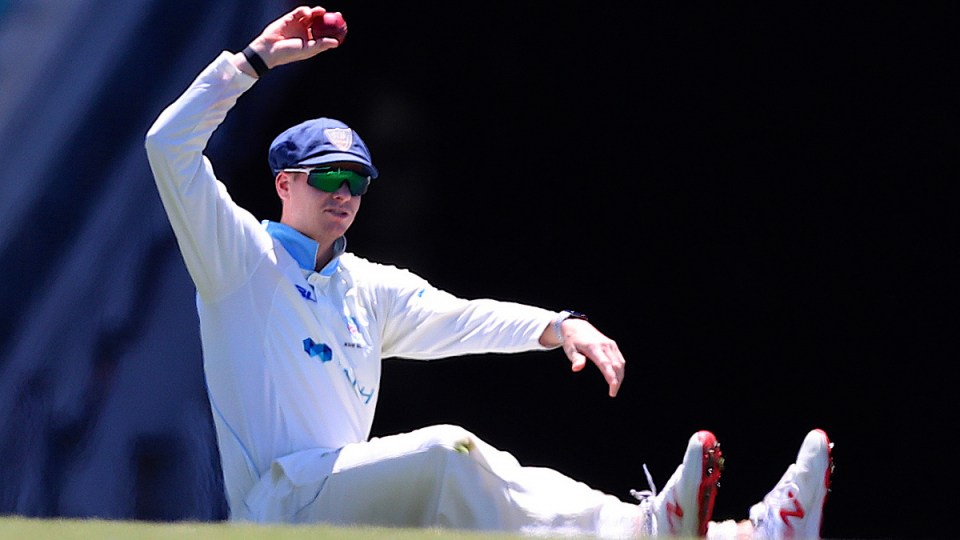 With Steve Smith confirming he’ll again captain Rajasthan Royals in the 2020 Indian Premier League, former Australian skipper Allan Border has lavished praise on the batsman as he prepares for his first Test on home soil for 22 months.

Smith took over as skipper of the Royals from Ajinkya Rahane last season, but remains only as loyal support to Australian captain Tim Paine after standing down from national captaincy duties after the Cape Town ball-tampering scandal.

However, Smith’s brilliant form in the Ashes and conduct since returning to the Australian team has many commentators ultimately predicting a return to the leadership.

Border said this week that Smith’s unrivalled consistency means he can only be compared with Don Bradman for sheer brilliance, and in Thursday’s first Test against Pakistan at the Gabba he returns as the undisputed best batsman in the world.

Smith maintains the second highest Test average behind Bradman with 64.56 and he needs a mere 17 runs in his next seven innings to be the fastest player to reach 7000 Test runs.

According to Border, it’s the right-hander’s consistency and ability to avoid successive failures that sets him apart.

“Most people have that patch where everything goes wrong and they go through a trot,” Border told AAP.

“I don’t know if it happened to Bradman, but everyone else has had one.

“They always had a few Tests or a series where it just didn’t work for them or you got the better of them. But Steven has just been incredible.

“Not just in the Ashes but his whole career. I’ve not quite (seen anyone else do it).”

Smith has averaged less than 40 in a series just twice since his breakthrough century for Australia at the end of the 2013 Ashes.

He is still to go more than two Tests without scoring a half century for Australia, dating back to his debut as a leg-spinner against Pakistan in 2010.

No other batsman in the game’s history has played 20 or more Tests and achieved such a feat – even Bradman went three Tests without a 50 in the 1934 Ashes.

“Whether it happens to him or if he’s just got that work ethic that will keep him going for 60-runs-an-innings average I don’t know. It’s incredible,” Border said.

In straight out numbers, yes (he’s the best since Bradman).’’

The 30-year-old is renowned for having one of the strangest techniques in world cricket, with his fidgeting quirks and odd positioning.

But Border insists that, if you were to snapshot the point Smith makes contact with the ball, his technique is near perfect.

“From what I understand, Bradman’s technique wasn’t one you would coach a kid either,” Border said.

“He just had a special way of doing things. And Smith is exactly the same.

“His balance when he hits the ball is really good and his hand-eye co-ordination is just extraordinary. He knows what to leave and play at.

“So many batsmen you see fall over when the ball does something or nips back at you.

You never see him do that. He’s just found this way of doing it. Yes there are moving parts but when he’s hitting the ball he’s in a really good position.’’

Smith has a busy year ahead, playing for Australia and in Sydney Sixers’ upcoming Big Bash League campaign, then heading to India.

The Australian told the Royals website he is looking forward to sharing a dressing room with his Ashes rivals Ben Stokes, Jos Buttler and Jofra Archer again.

“After a summer of some of the toughest cricket I can remember against the England boys in the World Cup and the Ashes, I’m looking forward to having three of them on my team this time around,” he said.

“Everyone knows that Ben, Jos and Jofra are three of the finest cricketers in the world, so it is going to be a fantastic tournament teaming up with them.”

Other Australians have also found clubs in India, with Shane Watson returning to the Chennai Super Kings along with South Africa’s Faf du Plessis, while Chris Lynn will continue with Kolkata Knight Riders.

Marcus Stoinis and Nathan Coulter-Nile are going back to Royal Challengers Bangalore.