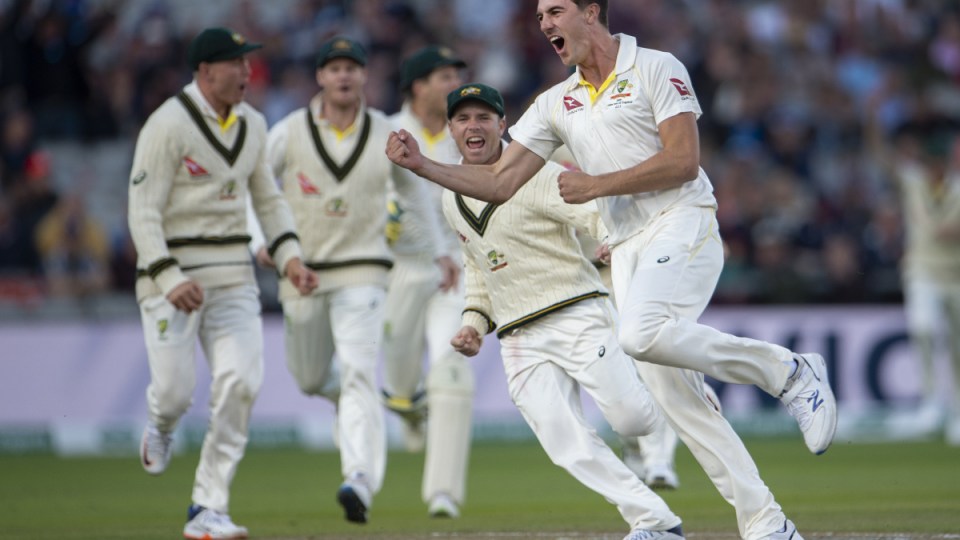 With Australia A’s match tour match in Perth looking to be a selection shootout for in the frame batsmen, Australian bowling great Brett Lee has implored Australia to give Pat Cummins the new ball in the first Test.

Travis Head will look to secure a place in Australia’s Test team in a tour match against Pakistan that will double as a national selection shootout.

Head leads a crowded field of Test candidates who will line up for Australia A in the three-day match at Perth’s Optus Stadium, starting on Monday.

Marcus Harris, Usman Khawaja, Joe Burns and Will Pucovski will also front up for the day-night clash which precedes the first Test, starting November 21 at the Gabba.

Head was Australia’s vice-captain during the Ashes but that didn’t spare him from being axed for the deciding fifth Test at The Oval.

The left-hander’s century against a Josh Hazlewood-led NSW attack in the last Sheffield Shield round has put him in the box seat to edge out talented youngster Pucovski and fill the middle-order vacancy in Australia’s Test side.

But it’s the bowling attack that has been on Brett Lee’s mind, claiming Cummins should not be a ‘first change’ option.

Cummins started the innings for most of the Ashes matches in England, but bowled first-change in the only Test he played alongside Josh Hazlewood and Mitchell Starc, in Manchester.

The 26-year-old is yet to be handed the new Kookaburra in Australian conditions, having bowled first-change behind that pair for the past two summers.

But after rising to become the world’s top-ranked bowler earlier this year, Cummins should open the bowling in the first Test at the Gabba next Thursday, Lee says, regardless of whether Starc and Hazlewood are both in the side.

“I don’t know if he’s been unfairly targeted as a guy who can play a number of roles. That’s been to his detriment, I think.

Lee said Cummins had earned the right to take the new ball.

“Yes, we’ve got guys like Josh Hazlewood and Mitchell Starc who can also bowl with the new ball,” he said.

“But I think you’ve got to pick who you believe is the best chance of taking a wicket.

Worry about your first change when you have them three or four down.”

He has topped the wicket-taking charts for Australia’s quicks in every full series he has played since his return from long absences due to injury in 2017.

His average of 21.45 is also the third-best of all time for Aussies who have taken 100 Test wickets.

Lee himself was one of Australia’s most successful new-ball bowlers, with his 310 scalps the third-highest of all Australian quicks.

After starting as a first-change bowler behind Glenn McGrath and Damien Fleming on debut, Lee opened the bowling by his fourth Test and held onto the mantle for most of his career.

“He (Cummins) is a good team man, but you’ve also got to go ‘hang on, if I had a choice I would rather get the new ball’,” Lee said.

“If I am Pat Cummins I am saying: ‘I want that new ball. I want choice of ends.

“It’s going to be a good experience for the youngsters who have come in,” veteran Pakistan quick Wahab Riaz said.

Obviously we know that Australian players are good hookers and pullers of the ball and they play the cut shot really well.

National coach Justin Langer and chief selector Trevor Hohns will sit down on Wednesday to pick their squad for the Gabba, with Harris, Khawaja and Burns competing to open the batting alongside David Warner.

“You saw with the way we selected this T20 side … we’re getting really specific about the sort of players we want.

“A lot of it selects itself but there’ll be a couple of spots up for grabs, I reckon. And it’ll be a tough call because there’s a lot of talent in Australia.”