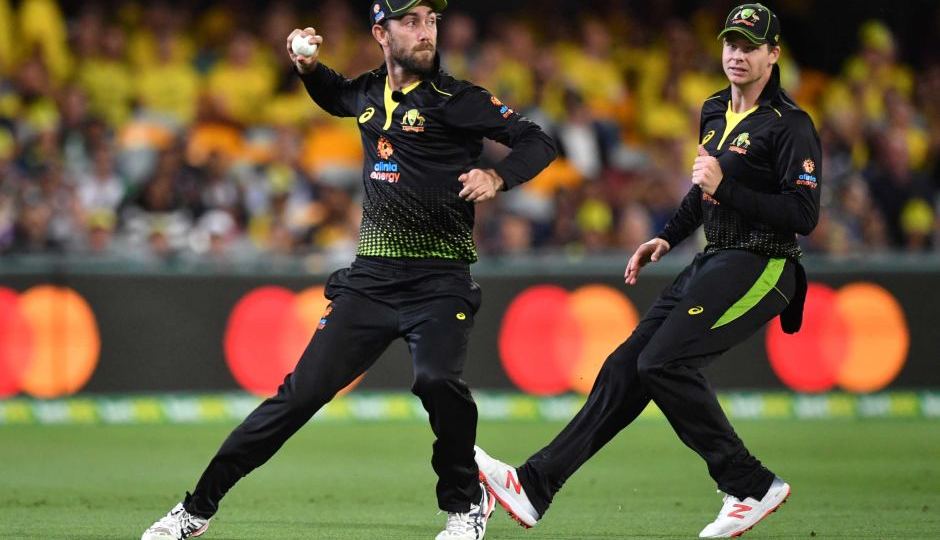 Glenn Maxwell played in Australia's win over Sri Lanka in Brisbane, but he is now taking a mental health break. Photo: AAP

Australia all-rounder Glenn Maxwell has pulled out of Australia’s Twenty20 international squad and will take a mental health break from the game, Cricket Australia (CA) has confirmed.

“Glenn Maxwell has been experiencing some difficulties with regards to his mental health. As a result, he will spend a short time away from the game,” team psychologist Dr Michael Lloyd said in a statement on Thursday.

“Glenn was proactive in identifying these issues and engaging with support staff.”

Maxwell, who played in the first two games of Australia’s T20 international series against Sri Lanka – including Wednesday night’s win at the Gabba – will be replaced in the squad by Darcy Short.

“The wellbeing of our players and staff is paramount. Glenn has our full support,” CA’s general manager of national teams, Ben Oliver, said.

“Cricket Australia will work collaboratively with Cricket Victoria’s support staff to ensure Glenn’s wellbeing and his re-integration into the game.

“We ask that everyone gives Glenn and his family and friends space; and respects their privacy at this time.

“He’s a special player and an important part of the Australian cricket family. We hope to see him back in the team during the summer.”

The veteran of 110 one-day internationals and 61 international T20s belted 62 off 28 balls and chipped in with a superb run-out in the first T20 against Sri Lanka in Adelaide on the weekend.

“I don’t think he got much joy out of it,” coach Justin Langer said.

“He’s not having that much fun at the moment, even though he has that smile on his face when he plays.”

Langer said something was “not quite right” inside Maxwell’s head, despite his exuberance on the field.

“That’s the mask he puts on. It’s his armour, his energy and the way he plays,” Langer said.

“He’s the great entertainer, but underneath the mask, you probably just sense it.

“When you build relationships with people you sense when they’re not quite right.

“I asked him the day before the Adelaide game, and that’s when he said we probably need that little chat.

“There’s been a few times over the past 12 months where I’ve suspected he’s battling a little bit.”

If you or anyone you know needs help