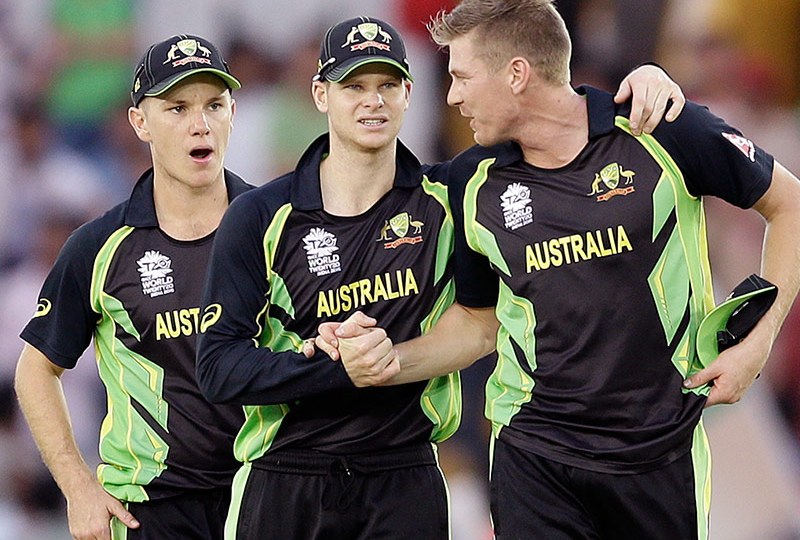 Steve Smith has set his sights on finding his best Twenty20 form for Australia as he prepares to play his first international in the format in three-and-a-half years.

Smith will turn out for the Aussies in upcoming series against Sri Lanka and Pakistan beginning on Sunday, as Australia casts an eye to next year’s home World Cup.

It will mark the former captain’s first T20 for Australia since its 2016 World Cup exit in India.

The best batsman in the world in longer formats, Smith averages 21.55 for Australia in T20 cricket and has passed 50 just twice in his 25 innings.

But he has had ample T20 experience since his last game for Australia – including a full year on the global circuit during his ban – that he expects to work in his favour.

“I don’t change a lot technically, more just the tempo of my game and my swing (for T20 cricket),” Smith said.

“And just playing the situation that needs to be played.

I haven’t played a lot of T20 cricket for Australia in the past few years, being rested and all that kind of things.

“But there is so much T20 cricket with the IPL and different tournaments and stuff. I know the game pretty well, I’d like to think.

“Hopefully I can get the tempo of the game straight away and have a good few weeks with the Australian team.”

The former Australian captain will play a full calendar of short-form cricket between now and next October’s World Cup, including in the IPL and England’s new The Hundred competition.

Smith began his white-ball practice in the nets on Monday as New South Wales wrapped up their Shield win over Tasmania, after hitting a century in the first innings.

That ton came after a rare double failure in the opening Shield round against Queensland, after his rampant Ashes series.

“Last week I found a little difficult playing on a wicket that had a little more bounce after playing IPL in India and then on wickets (in England) that don’t quite bounce as much.

“The Gabba felt like I was thrown into the deep end a bit, going from slow to a nice bouncy track.

“Then to come back here and play on another slow one, unfortunately.

“There is plenty of time, so I will find the rhythm I need for the bouncier tracks and see how I go.”