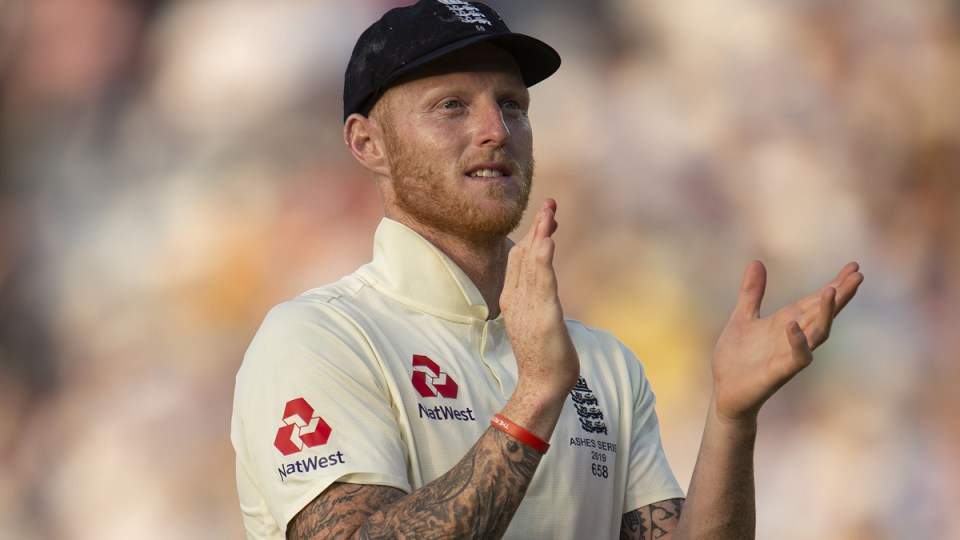 England cricket star Ben Stokes has condemned as “utterly disgusting” a front-page newspaper story reporting on a family tragedy from more than three decades ago.

The player said the publication of “extremely painful, sensitive and personal details” about his family would have “grave and lifelong consequences” for his loved ones.

In a statement on Twitter, Stokes lambasted Britain’s The Sun newspaper, which carried the story on its front page on Tuesday, accusing it of being focused on “chasing sales” regardless of the emotional impact on his family.

In the post, which has amassed thousands of retweets, likes and numerous supportive comments, he wrote: “Today the Sun has seen fit to publish extremely painful, sensitive and personal details concerning events in the private lives of my family, going back more than 31 years.

“It is hard to find words that adequately describe such low and despicable behaviour, disguised as journalism. I cannot conceive of anything more immoral, heartless or contemptuous to the feelings and circumstances of my family.

“For more than three decades, my family has worked hard to deal with the private trauma inevitably associated with these events and has taken great care to keep private what were deeply personal and traumatic events.”

He said a reporter had turned up to his parents’ home in New Zealand “out of the blue” to ask them about the tragedy.

The newspaper reported in their story that the couple and the cricket star had declined to comment.

In his statement, Stokes said his own public profile was not an excuse to “invade” the rights and privacy of his family members.

He said: “To use my name as an excuse to shatter the privacy and private lives of – in particular – my parents, is utterly disgusting.”

Stokes added: “They are entitled to a private life of their own. The decision to publish these details has grave and lifelong consequences for my mum in particular.

“This is the lowest form of journalism, focused only on chasing sales with absolutely no regard for the devastation caused to lives as a consequence. It is totally out of order.”

He said the story printed by The Sun contained “serious inaccuracies which has compounded the damage caused”.

He asked for his family’s privacy and right to home life to be respected.

Retweeting the statement, Test captain Joe Root urged people to “Please take the time to read this and respect it”.

Stokes, a hot favourite to be BBC Sports Personality of the Year, is considered a hero of English cricket after a hugely successful summer.

He pulled off a one-handed “Superman” catch in England’s World Cup opener against South Africa and delivered a never-say-die innings that dragged the hosts back from the brink in a thrilling final against New Zealand.

Then he hit an unbeaten 135 to turn what looked like certain defeat into a memorable one-wicket third Ashes Test win over Australia at Headingley.