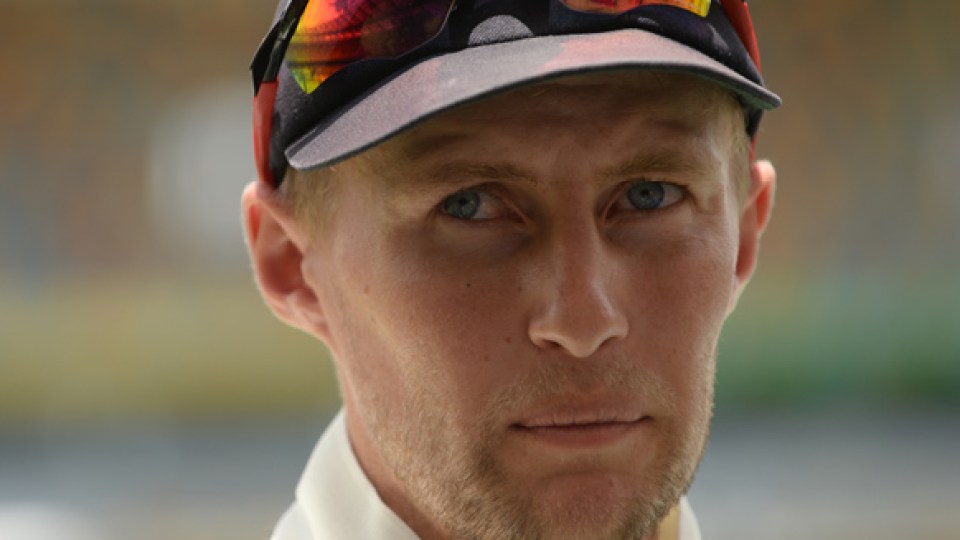 England captain Joe Root leaves the field after his composed 67 not out on day four kept the Test alive. Photo: AAP

Steve Smith wasted both reviews and dropped a catch as Joe Root gave England hope of pulling off a record run-chase of 354 in the pink-ball Ashes Test, piloting his side to 4-176 at stumps on day four at Adelaide Oval.

England requires a further 178 runs to level the five-Test series. History suggests it won’t happen but Root’s composed knock of 67 not out has added great intrigue to a contest laden with spite and Decision Review System (DRS) drama.

“We’re delighted to be in this position to have any sort of chance of winning – which we didn’t think we would have after the first couple of days,” England veteran Jimmy Anderson said.

“It’d be a huge win … it’s very rare that a team declares then loses.”

“The past two days haven’t gone to plan but I still think we’re in front,” Saker said.

“If we get his (Root’s) wicket in the morning, the game changes.”

Root was trapped lbw by Nathan Lyon on 32 but successfully reviewed and will resume alongside nightwatchman Chris Woakes.

Australia’s 6-315 against England in 1902 remains the highest fourth-innings total in a successful Test run-chase at Adelaide Oval, while England has never chased down more than 332 to win a Test.

The frustration and desperation of Smith, who opted against enforcing the follow-on after claiming a first-innings lead of 215 runs on day three, regularly bubbled to the surface on a nerve-jangling night.

Umpire Aleem Dar stormed in from square leg to calm proceedings after a particularly heated episode in the 58th over, during which Root angrily pointed his bat at one of the Australians behind the wicket.

Aleem spoke with Tim Paine at length after the incident.

Smith blew Australia’s two reviews in the space of three deliveries in the post-dinner session, referring a caught-behind appeal when Root was on 37 then an lbw shout when Dawid Malan was on three.

A recent rule change means the count will not reset after 80 overs.

Smith was also angry with himself for grassing a one-handed slips catch, flinging the ball along the ground after offering Malan a reprieve on eight.

“There’s a lot of pressure on Steve Smith’s face. He’s getting edgy … he is under the pump,” Kevin Pietersen observed in the Nine Network commentary box.

Malan fell victim to a sensational delivery from Pat Cummins that kissed the top of off stump with a tick over 10 minutes remaining in the day’s play.

Lyon bowled superbly, created the chance that Smith dropped and snapped a 53-run opening stand when he removed former captain Alastair Cook with the help of the DRS.

Mitchell Starc dismissed Mark Stoneman and James Vince either side of dinner but, bowling at night with an old ball, couldn’t recreate Jimmy Anderson’s day-three masterclass.

Anderson finished with figures of 5-43 from 22 overs, with his maiden five-wicket haul in Australia helping roll Smith’s side for 138 in its second innings.