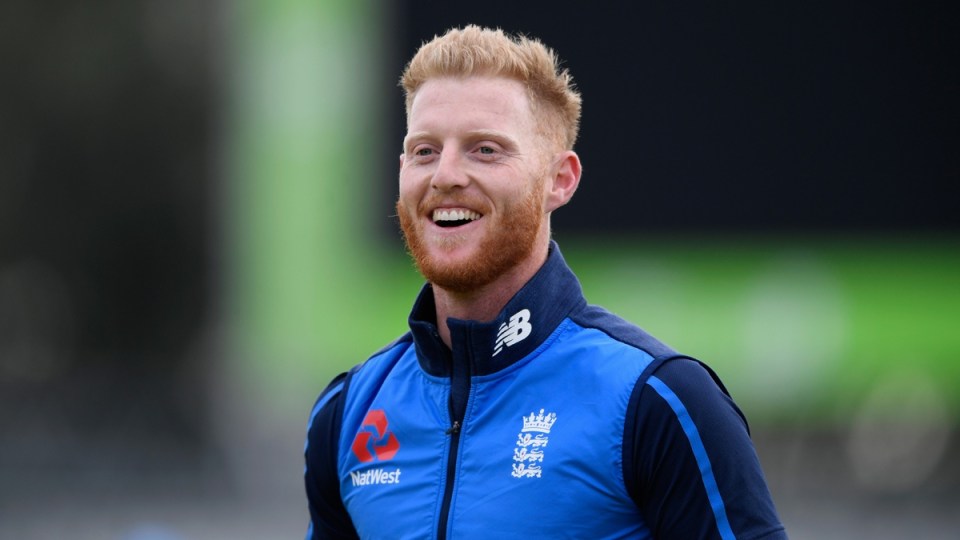 Banned England all-rounder Ben Stokes is en route to New Zealand, sparking speculation he could yet play a key role in this summer’s Ashes series.

England dearly missed the 26-year-old all-rounder in the series opener at the Gabba, won easily by Australia by 10 wickets.

But Stokes – stood down by the England and Wales Cricket Board (ECB) due to an investigation in his alleged involvement in a late-night brawl – might be representing his country sooner than first thought.

After an eagle-eyed Twitter user spotted Stokes at Heathrow Airport with his cricket gear, speculation ran wild about his involvement in the series.

Ben Stokes is reportedly at Heathrow on his way out to Australia #Ashes pic.twitter.com/npH3s95VRv

And despite the ECB releasing a statement saying Stokes was headed Down Under to “spend time with his family”, it later emerged that he was likely to play domestic cricket in New Zealand.

The New Daily understands Stokes could play for Canterbury against Otago on Sunday in a bid to fine-tune his Ashes preparation ahead of a potential recall, and that he may also train with the side.

“The ECB is aware that Ben Stokes is making a private trip to New Zealand to spend time with his family,” the statement said.

“His travel arrangements have not been arranged by the ECB.

“He is not on his way to the Ashes, England Lions or any other official training camps with the England set-up.”

Stokes was born in Christchurch and lived in New Zealand until he was 12.

While Stokes would be considered a highly unlikely chance of playing in the second Ashes Test, which begins in Adelaide on Saturday, a hit-out in New Zealand could have him primed for the third clash of the series at the WACA in Perth in December.

Stokes made a brilliant century at the WACA in 2013, in just his second Test match.

Canterbury coach Gary Stead told AAP that while his side would be “silly not” to investigate Stokes’ availability, it was far from a done deal.

“People have put two and two together and got five,” Stead said.

“There’s been no discussions but if Ben wants to approach us when he comes over and talk about it, then it’s a different story.

“We’d look at it but that hasn’t happened at this stage. There’d have to be plenty of water to go under the bridge before then.

“We’d have to get clearance from the ECB, New Zealand Cricket and our board as well.

“He’s a world-class all-rounder. I think we’d be stupid not to consider it [Stokes playing].

“We’ve got a very young team at the moment. If he wanted to have some sessions with us, I think we’d be silly not to.”

Cricket website ESPNcricinfo said on Tuesday that Stokes had been given a ‘No Objection Certificate’ by the ECB, which means he would be allowed to play in New Zealand if required.

Former England wicket-keeper Matt Prior said that Stokes heading to New Zealand made sense and that he expected the star to be cleared by the ECB to play in the Ashes soon.

“If Stokes is heading to NZ then he must be cleared I’d assume. Get the long flight out of the way,” he wrote on Twitter.

“Best place to get acclimatised and ready whilst not being in Oz … fly in for the Test when decisions have been made (which must be close).”

The Ashes: Banned England star Ben Stokes heads Down Under