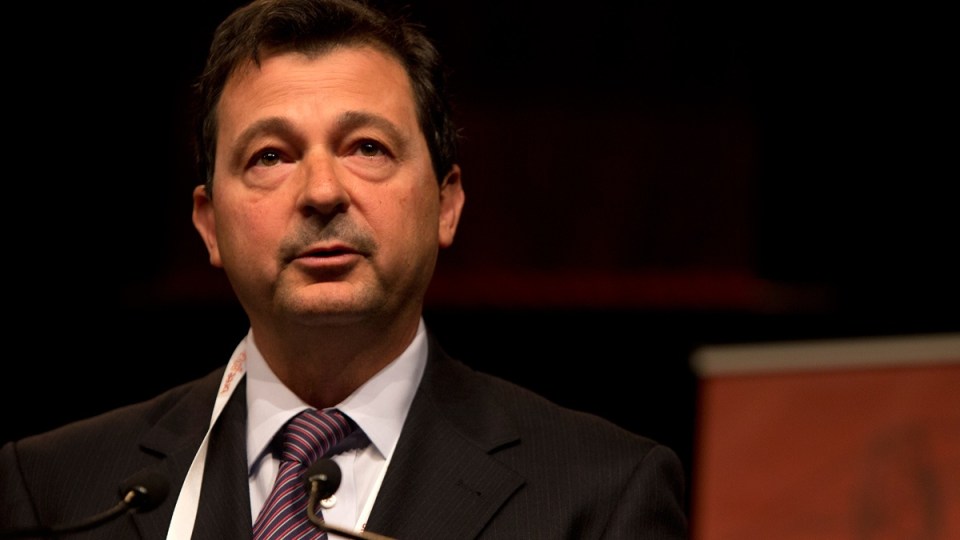 Cricket Australia (CA) chairman David Peever is beginning to look like the Grinch who stole Christmas.

With South African and Bangladeshi tours in doubt because of the player pay dispute, rumblings are now circulating on the future of this year’s Ashes series.

If the dispute remains unresolved, CA’s Christmas stocking could look threadbare without the Boxing Day and Sydney New Year Tests.

Peever surely has enough business nous not to scuttle CA’s main pay-days, though he is unlike any other head of Australian cricket.

Before the 2012 review into cricket’s governance, chairmen were delegates appointed from state cricket associations.

On the review’s recommendation, an independent board was introduced – with Peever their first corporate appointment.

Peever has a genuine love of cricket, but he is a corporate heavy-hitter with strong views on how business should be managed.

His rise paralleled Australia’s economic internationalisation and de-regulation under the Hawke, Keating and Howard governments.

An admirer of Howard’s WorkChoices, Peever introduced many of its anti-union measures at Rio Tinto.

As Peever said at a Perth mining conference in November 2012, industrial relations should be based on “direct engagement between companies and employees”, without interference from “the shop floor and … the competing agenda of a third party to extend its reach into areas best left to management”.

Peever has implemented his WorkChoices agenda at CA, souring relations between players and administrators in the process.

Outwardly, the current dispute is about the revenue-sharing model. At present, players receive a set percentage from cricket’s general revenue. Peever wants this amount scaled back to a percentage of CA’s surplus funds.

Behind the dispute is a deeper ideological rift between the player’s union, the Australian Cricketers’ Association (ACA), and CA.

As Peever opposes collective bargaining through third parties, preferring instead individual workplace agreements with employees, it puts him at odds with the players and ACA.

The players maintain that they are partners in the game with CA and want the dispute settled by mediation.

Peever considers them contract employees, and prefers the dispute be settled directly between management and players without ACA interference.

As partners, the players want a voice in determining cricket’s administration.

Peever maintains this is management’s domain, and not the employees’.

The forecast was worse for the 2016-17 season with projected losses of $68 million.

Consequently, Peever wants to scrap the revenue-sharing model and remove the ACA from the negotiating table.

Trusted by the ACA, Sutherland has been sidelined from the current negotiations, which is telling.

Now at CA, the former NSW batsman has teamed with high performance guru Pat Howard to lead the negotiations.

In the background are Peever and Rio Tinto’s former IR adviser Ken Bacon pulling the strings.

In a throwback to the 2007 WorkChoices election campaign, the ACA have recruited former ACTU secretary and Labor minister Greg Combet.

It’s an indication that the stakes are high.

Not only is the revenue-sharing agreement under threat, but so too are the futures of Sutherland and the ACA.

If Roberts pushes thorough Peever’s agenda, he might replace Sutherland as CA’s next CEO.

Why? Because this is not solely a dispute about money, but power.

This is the man behind cricket’s ugly pay dispute