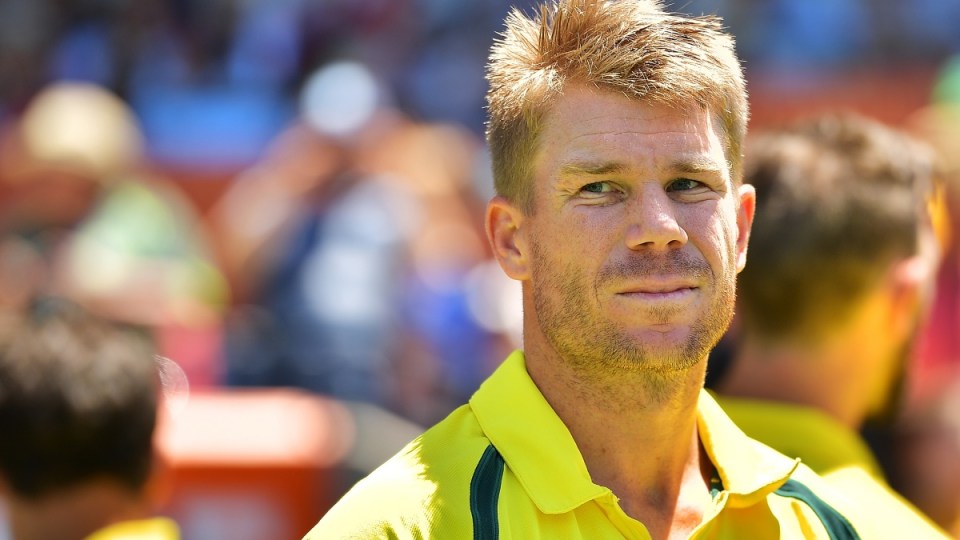 Australian cricketers could soon be travelling the world playing Twenty20 as ‘guns for hire’ if the current pay dispute is not resolved, Bryce McGain and Ian Chappell have warned.

Cricket Australia [CA] and the Australian Cricketers Association [ACA] are at loggerheads over a new pay deal and there has been no budging from either side ahead of a quickly approaching June 30 deadline.

Central to the dispute is the fact CA wants to end the fixed revenue percentage model used for the past 20 years, and Australia’s cricketers are so against that proposal they have openly discussed a potential strike.

And after Ian Chappell spoke of how Aussies would look to “do a Chris Gayle” and play in domestic Twenty20 competitions around the world if the dispute was not resolved, former Test leg-spinner McGain agreed.

“It’s certainly a possibility,” he told The New Daily.

“If they [players] are dissatisfied with their employer that they are not holding up their end of the bargain – which is considered fair – they have every right to walk.

“Cricket is an interesting landscape. There’s definitely going to be players that go off and do those things [if the pay dispute is not resolved].”

McGain said he was fully supportive of the players and that the fixed revenue percentage model had served cricket well in the past.

He also said the likes of David Warner and Mitchell Starc, who had turned down bigger individual contracts to side with the players, were to be commended.

“I certainly support what has worked so well for 20 years,” he said.

“Dave Warner has certainly been offered more [money] with the new cricket proposal and he said, ‘no, that’s not what this is about, it’s about the benefit of everyone and being supportive.’

“It’s not about getting a pay rise – that’s not the motivator.

“All the players want to reward each other. It’s very hard to take players, who play in the ultimate team sport, away from that mentality.”

Earlier on Tuesday, Chappell told AAP: “They [players] could easily head off and do a Chris Gayle and be pretty well off.

“The board couldn’t stop them playing in any Twenty20 league because they’re not under contract.”

Only last week, Warner said Twenty20 tournaments in England and the West Indies could see an influx of Australian talent if an agreement was not reached.

“As cricketers, if we don’t have contracts, we are going to have to find some cricket to play somewhere else,” he told Cricket Australia’s website.

“That’s what we love doing and we’re obviously going to look to maybe to do something in the meantime, otherwise we don’t get paid.”

The Australian Cricketers Association said the players would stand firm in negotiations.

A spokesperson for the organisation told The New Daily on Tuesday evening: “Any suggestion that the players are being greedy or holding the game to ransom is wrong.

“The players continue to support one another, and want greater investment in grassroots cricket – it’s that simple.”

What the future might hold for our star cricketers