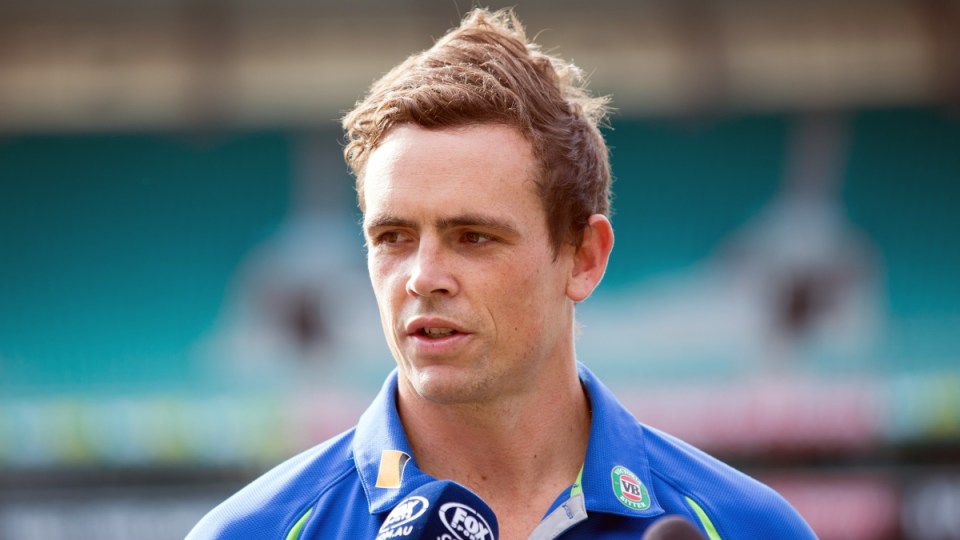 He has also been excluded from playing in the one-day domestic competition at the end of the year, Cricket Australia said in a statement on Friday.

“We’re extremely disappointed this situation occurred, particularly on the back of a previous incident, and it now overshadows Stephen’s on field performance on the recent tour of India,” Cricket Australia team performance manager Pat Howard said.

It’s not the first time the Test player has misbehaved under the influence of alcohol. In August last year, he was fined $10,000 and issued with an infringement notice by NSW Police for offensive conduct at a Sydney pub and for being an excluded person remaining in the vicinity of licensed premises.

O’Keffe, 32, quoted in the same statement, said it was up to him to respond to his latest indiscretion in the right way.

“At an official Cricket NSW function I became intoxicated and made highly inappropriate comments. There is no excuse for this and I take full responsibility and offer an unconditional apology,” he said.

“I have a big challenge ahead and I am determined to meet it with actions, not just words.

“To all of the members of the cricket family I love and respect so much, again, apologies for letting you down.”

Cricket Australia has refused to tell journalists what the cricketer said.

O’Keefe was one Australia’s best bowlers during the four-Test series loss to India, from which the left-arm tweaker has recently returned.

He has played eight Tests since making his debut in 2014.