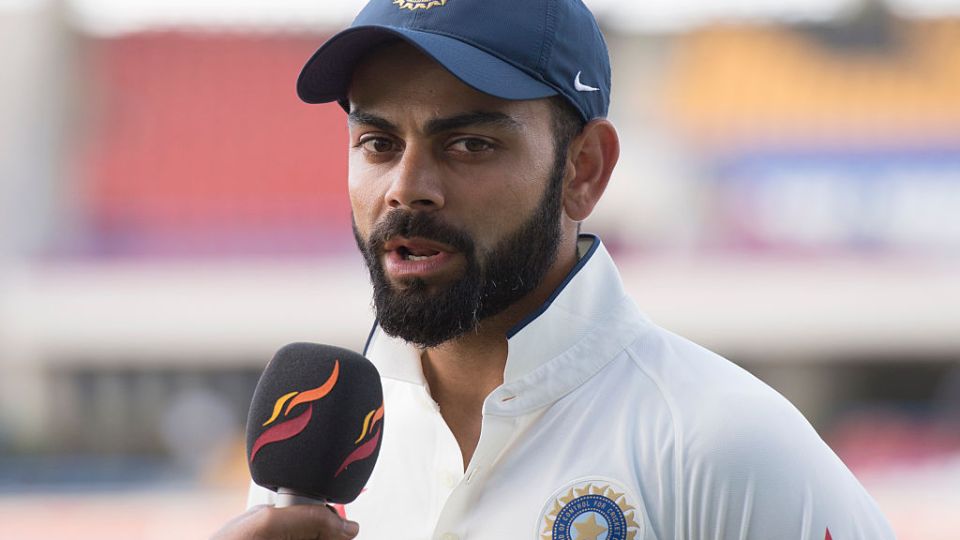 India captain Virat Kohli believes his post-match comments in Dharamsala regarding his friendship with Australian players have been blown out of proportion and clarified they were directed only at a couple of individuals.

The hard-fought series witnessed plenty of acrimony, the most notable being Kohli’s criticism of counterpart Steve Smith for looking toward his dressing room for guidance on whether to review an lbw decision in the second test at Bengaluru.

Immediately after India clinched the series 2-1 with Tuesday’s win, Kohli said he would not regard any Australian cricketer as a friend “ever again”, going against the good will he felt towards the tourists prior to the first test.

1/2 My answer at the post match conference has been blown way out of proportion. I did not categorically say the whole Australian team but

2/2only a couple of individuals.I continue to be in good terms with the few guys I know & who I've played with at RCB & that doesn't change.

“My answer at the post-match conference has been blown way out of proportion,” the feisty 28-year-old, who is also captain of the Royal Challengers Bangalore Indian Premier League (IPL) franchise, said on his verified Twitter account on Thursday.

“I did not categorically say the whole Australian team but only a couple of individuals. I continue to be in good terms with the few guys I know & who I’ve played with at RCB & that doesn’t change.”

Australia captain Smith will lead the Pune-based team in the popular tournament starting on Wednesday, while compatriot David Warner leads champions Hyderabad and Australian allrounder Glenn Maxwell will skipper the Punjab side.

Kohli is facing a race against time to be ready for the start of the tournament as he continues his rehabilitation from the shoulder injury that forced him to miss the fourth and final test against Australia.