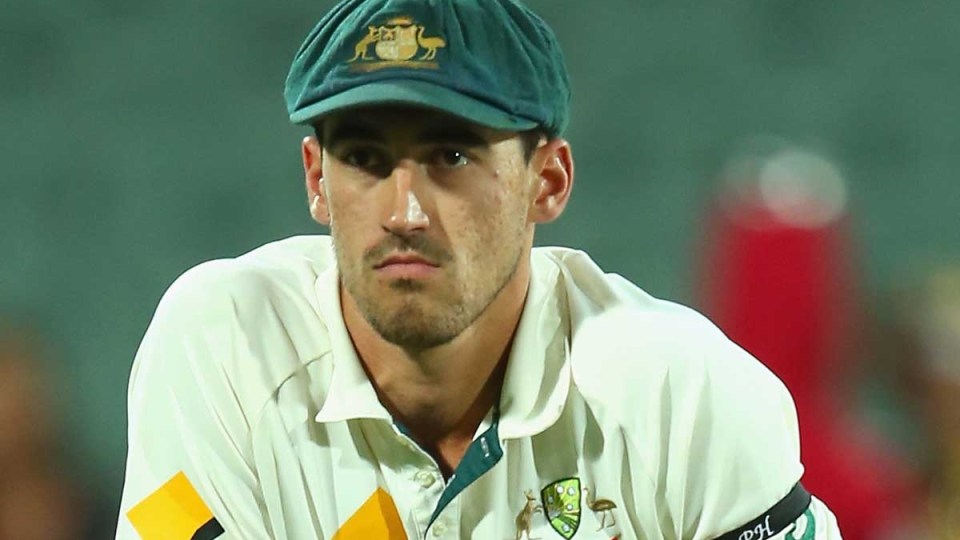 Mitch Starc has suffered a recurrence of the foot injury that kept him out of the game for six months in 2015-16.

Australia’s chances of retaining the Border-Gavaskar Trophy have been dealt a mighty blow with Mitchell Starc set to return home to Australia with a stress fracture to his right foot.

Starc, who has made crucial breakthroughs with the ball in both Pune and Bangalore, acquired the injury during the Second Test, which Australia lost by 75 runs.

Team physiotherapist David Beakley said that the pain in Starc’s foot “had not subsided” in the three days since the conclusion of the Test.

“We made the decision to scan his foot in Bangalore this morning and unfortunately it has revealed a stress fracture,” he said.

Starc’s rehabilitation will begin immediately upon his return, with hopes that he will still be available for Australia’s Champions Trophy campaign in England through June.

The Australian camp will name a replacement fast bowler to join the squad in the coming days.

Tasmania’s Jackson Bird is the reserve fast bowler in the touring party, while the selectors will be tempted to consider rushing back former Test quicks James Pattinson and Pat Cummins, who have both had injury problems in recent years but impressed in Sheffield Shield cricket during week.

Cummins, whose sole Test cap came against South Africa in 2011, took eight wickets during the week in his first Shield match for almost six years.

Mitchell Starc has a stress fracture. Out of tour. Australian team has just stress.

Starr’s injury is to the same foot he broke in November 2015, which put him out of the game for six months.

He has also struggled with bone spur issues in the right foot and ankle from 2013.

But team medicos are upbeat that this issue is not serious and Starc will be fit for June’s Champions Trophy.