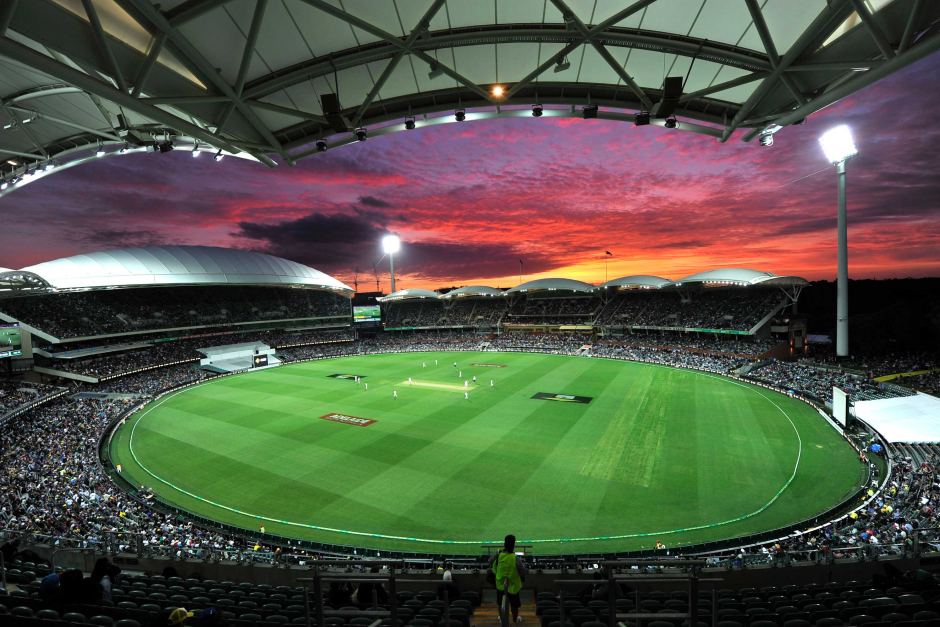 International pink ball cricket is set to return to the Adelaide Oval, with South Africa agreeing to play Australia in a day-night Test during their tour this summer.

In April, Cricket Australia (CA) announced the Proteas were locked in for a three-game series starting in November, but they had not convinced the visitors to play the Adelaide Test under lights.

After two months of behind-the-scenes negotiations, CA confirmed it had agreed terms with Cricket South Africa (CSA) for the November 24-28 game.

The pink ball made its Test debut last summer when Australia hosted New Zealand in Adelaide in an entertaining but short contest, which finished inside three days.

Some Proteas had voiced concerns about using the pink ball, including skipper AB de Villiers who feared it was not up to the rigours of 80 overs of play.

CSA chief executive Haroon Lorgat said the players were “initially hesitant” to play under lights without adequate preparation but their concerns had been allayed and there was “newfound excitement for this novel Test match”.

The Proteas will play two two-day warm-up games with the pink ball in Australia ahead of the Adelaide Test.

“This announcement will further fuel the excitement about what promises to be a fascinating series between formidable rivals,” he said.

Australian captain Steve Smith said he hoped changes to the ball, including a black seam, would improve the contest.

“Hopefully it’s a bit easier to see. As long as they continue to improve the ball I think it’s going to be a great form of cricket,” he said.

“It’s going to be a little bit different, in the end it’s still a Test match.”

Pakistan has already agreed to play Australia in another pink ball Test at the Gabba in Brisbane from December 15-19.

New Zealand and Sri Lanka are also set to tour Australia this summer, but will only play one day internationals and T20 games respectively.

With England set to tour Australia in 2017-18, Smith said he wanted Ashes tests to remain as traditional day games.