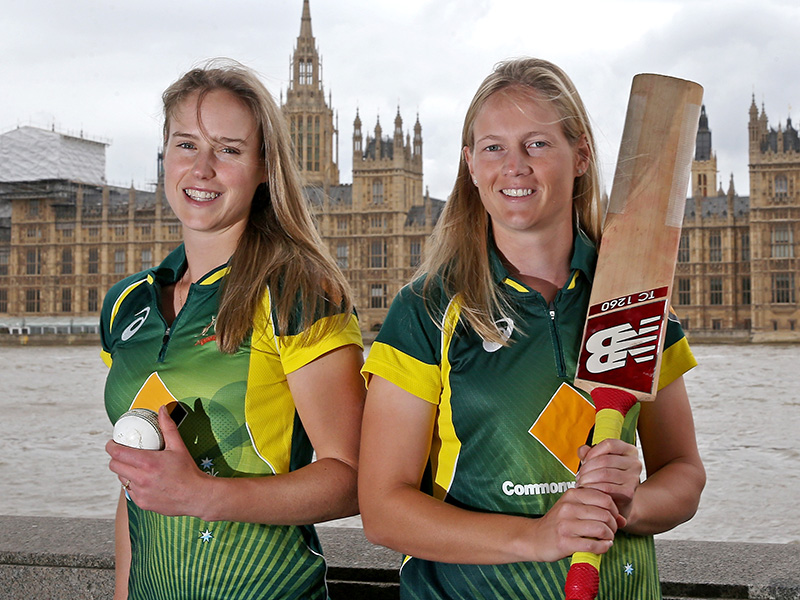 Cricket Australia (CA) has announced a significant pay increase for its elite female players, with many now able to earn six-figure salaries.

The announcement will make the country’s leading cricketers the highest paid in any women’s team sport in Australia.

Many of the Southern Stars, who recently lost to the West Indies in the final of the World Twenty20 in India, will earn in excess of $100,000 a year.

In a statement, CA said it would almost double its commitment to Australia’s elite female players from $2.36 million to $4.23 million.

“When combined with increased maximum retainers for the Women’s Big Bash League of $15,000, the base rate for Australia’s best female players rises to $80,000. Southern Stars match payments and tour fees will ensure earnings exceed six figures,” the statement read.

Minimum retainers for Southern Stars and Women’s Big Bash players have also been doubled, while Women’s National Cricket League payments have been increased from $7000 to $11,000.

CA chief executive James Sutherland said the Southern Stars deserved the pay rises and improvements due to their outstanding successes.

“Cricket is a sport for all Australians and Cricket Australia will continue to invest heavily in the women’s game in the coming years,” Sutherland said in a statement.

“We are determined to make cricket the sport of choice for women in Australia.

“We have worked constructively with the Australian Cricketers’ Association to reach this point and will continue to do so in our ongoing efforts to improve wages and workplace conditions for all elite female cricketers.

“The Southern Stars have achieved great success on the world stage, including making it through to the recent final of the ICC World T20 in India, and are great role models for the next generation of Australia’s aspiring female cricketers.

“The Women’s Big Bash League has created a revolution with outstanding ratings that make it the most popular women’s team sport in the country.

“Of the more than 1.2 million people of all ages currently playing cricket in Australia almost a quarter of them are women and girls.

Cricket is a sport for all Australians and Cricket Australia will continue to invest heavily in the women’s game in the coming years.

“That number continues to grow rapidly and we will continue to support females playing the game from backyard to baggy green.”

CA said alongside increased pay, it is also improving travel and accommodation benefits, restrictions on training times to support those working or studying, reducing commercial restrictions for domestic players in relation to sponsors and updating its pregnancy policy.