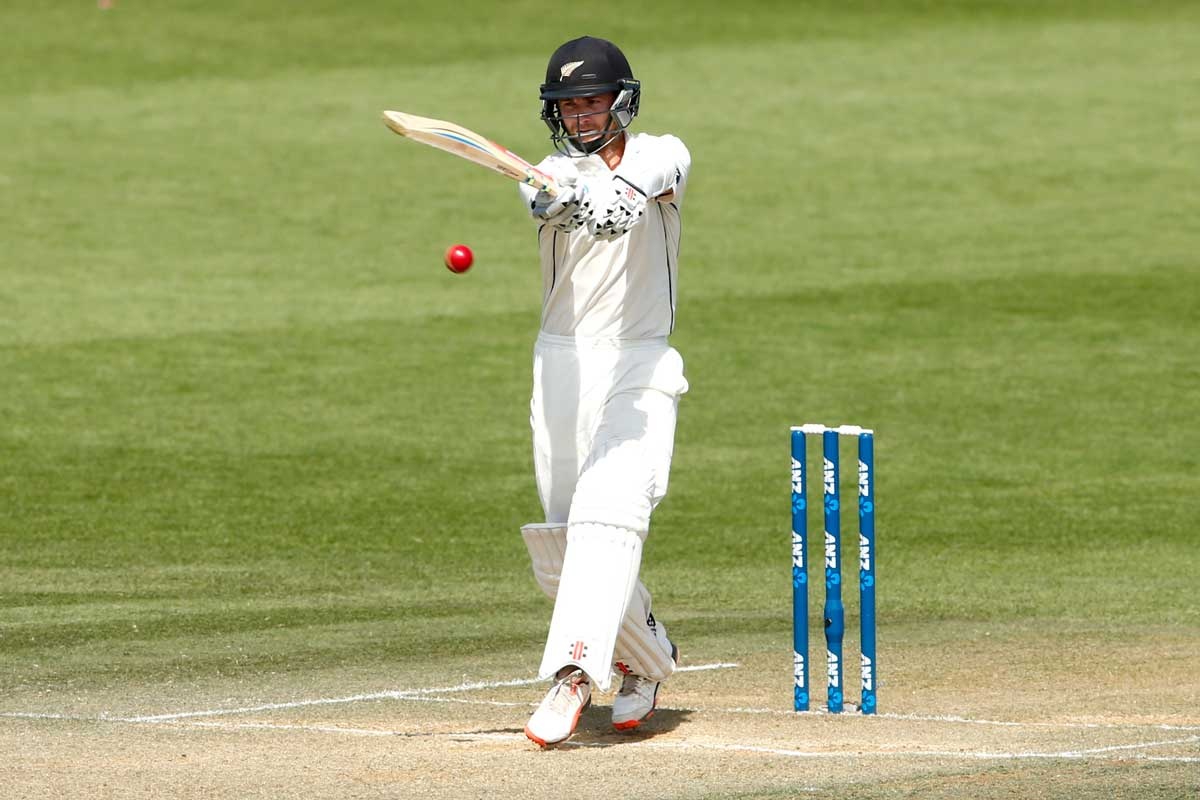 Kane Williamson’s fifth century of the year has earned him an early present from Santa – he’s now the number one-ranked Test batsman in the world.

The 25-year-old cracked an unbeaten 108 to guide New Zealand to a five-wicket win in the second Test against Sri Lanka in Hamilton – the 13th Test ton of his career.

He also took his 2015 runs aggregate to 1172 to surpass skipper Brendon McCullum’s record for most Tests runs by a New Zealander in a calendar, year set in 2014.

This is the first time Williamson has held the top spot in the ICC rankings, dislodging England’s Joe Root.