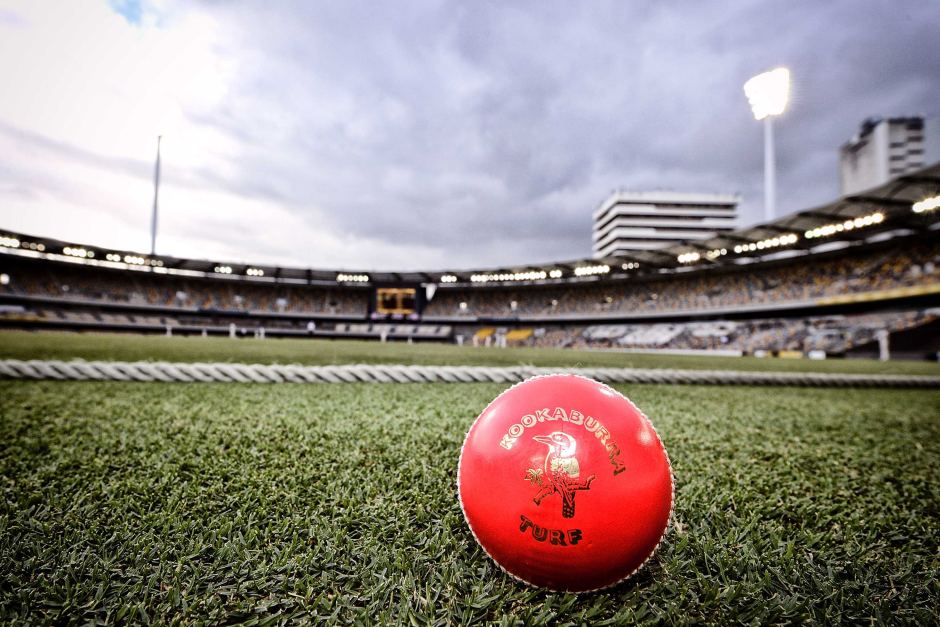 Whatever sponsorship deals are cut, 'The Gabba' will remain part of the name. Photo: Getty

Ryan Harris warns it would be a mistake to host a day-night Test at the Gabba, especially against South Africa’s star-studded pace attack.

Cricket Australia (CA) regarded the inaugural day-night Test as a huge success and is keen to schedule two next summer.

CA is in negotiations with its Pakistan and South Africa counterparts about the 2016-17 season, wanting to play a pink-ball fixture against each nation.

Adelaide Oval will almost certainly host another day-night Test, having been the scene of last month’s historic occasion.

The Gabba is considered the frontrunner if there is a second day-night Test that summer.

However, the world number one Proteas are due to tour in November and Harris would be disappointed if CA mucked around with the traditional season opener.

“I don’t think Brisbane is a logical place to play it just yet,” Harris said.

“It would be a big mistake given the bowling attacks we have and South Africa have.

“It could potentially be over in two, two and a half or three days.

“If it’s one of those hot Brisbane days, you’d certainly want to bowl when the sun goes down. It’d be zipping around everywhere.”

Adelaide Oval curator Damien Hough deliberately left more grass on his pitch for the day-night Test, wanting to ensure the pink ball did not deteriorate too quickly.

Harris cautioned that such a ploy could create chaos on the Gabba wicket, which ordinarily has at least a green tinge to it.

“The ball would be in reasonable shape but the batsmen wouldn’t be,” Harris predicted, having called Brisbane home throughout his 27-Test career.

“I reckon it would be tough to play it at the Gabba. What we saw in Adelaide, it’d probably be five or 10 times worse.

“In Adelaide they were obviously very worried about the visual factor of the ball. If you take a fraction more grass off that, it’s probably the perfect cricket wicket.”

Players still harbour concerns about the pink ball, especially how hard it is to pick up the seam.

CA has scheduled a day-night Sheffield Shield round in February, wanting to help manufacturer Kookaburra refine its pink pill.

Harris, who retired this year on the eve of the Ashes, attended the ground-breaking fixture in Adelaide.

“It looked very good as a spectacle,” he said.

But the former paceman is still apprehensive.

“I don’t think we’re far enough down the line with the ball to use it in a big series, against South Africa for example,” Harris said.

“I was surprised they did it with New Zealand, given the way they’d been playing.”

Gabba day-night Test would be a mistake: Harris