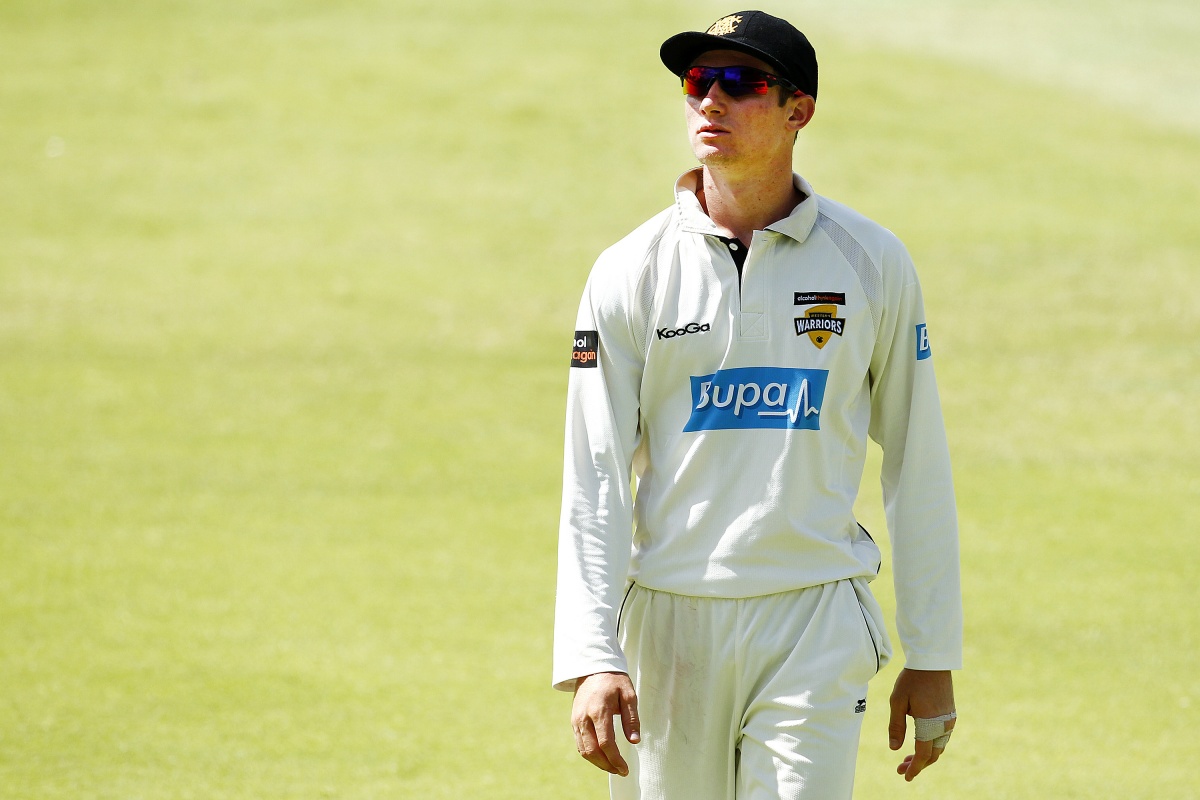 A number of relatively inexperienced and uncapped players were chosen for the ultimately cancelled two-Test tour to Bangladesh, but now have to stake their claim again in the interstate one-day competition.

Lehmann did not anticipate any problems integrating players into the team under new skipper Steve Smith.

“It will be pretty easy to be perfectly honest,” Lehmann said on Tuesday.

“And making sure they are entertaining people (with their cricket) the whole time, and we have been very good at that over the last 12 months.”

Lehmann was confident the players would cope with going from playing with a white ball to a red ball to a pink ball in just a couple of weeks, with the second Test in Adelaide to be the historic first day-night Test and played with a pink ball.

“They chop and change formats pretty well these days from one-dayers to T20s and Test matches,” he said.

Lehmann was excited by the early season form of some of the younger batsmen, including Western Australia’s Cameron Bancroft (245 runs at an average of 81.67) and New South Wales’s Nic Maddinson (312 runs at 104).

He said it was up to the younger players to keep pressure on and perform well against the establised internationals in a talent-packed one-day competition.

“It is high quality. I can’t remember the last time a whole Australia side played the majority of the (domestic) one-day cricket (competition),” Lehmann said.

“It is is exciting to see young guys, someone like (highly touted Tasmania batsman Jake) Doran facing Mitchell Starc.

“For us it is a good viewing and selection platform for the first Test.