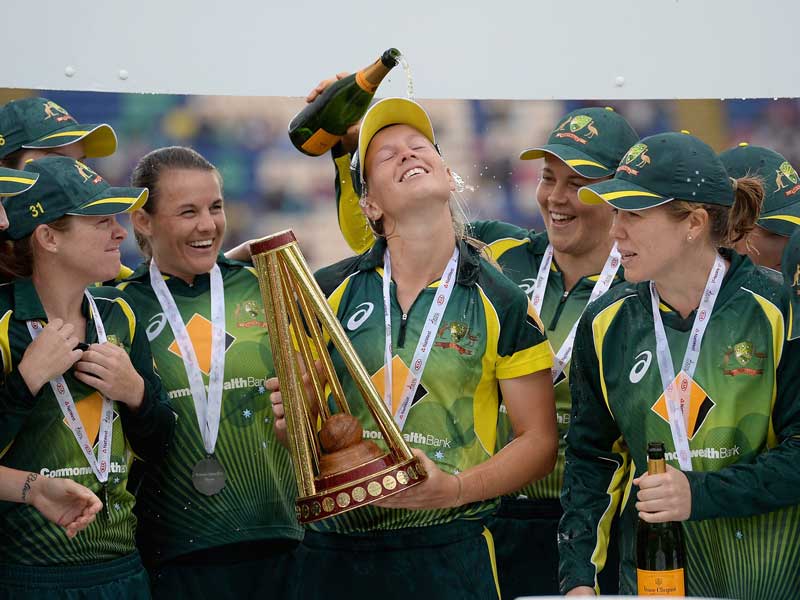 Australia’s women’s team have been unveiled as the No.1-ranked side in the world, based on the International Cricket Council’s (ICC) new official rating system.

The system incorporates results in all three formats of the game into one ranking and treats results from Test, ODI and T20 cricket equally, with points to play for in every international match.

Cricket Australia (CA) chief executive James Sutherland said they were incredibly proud of the Southern Stars’ standing as the best women’s team in the world.

“The side has enjoyed great success in recent years, which is fitting reward for the hard work and dedication of the players and team management.

“At the same time, the players are exceptional ambassadors for Australian cricket, both on and off the field.

They invest a huge amount of time and energy into their cricket and play an important role in promoting cricket as a sport for all Australians,” Sutherland said.

Captain Meg Lanning said it was excellent to be recognised as world No.1.

“We are looking forward to staying at the top of the tree for a long time, which is going to be a big challenge but I believe we have the players to do that,” Lanning said.

This is the best women’s cricket team in the world