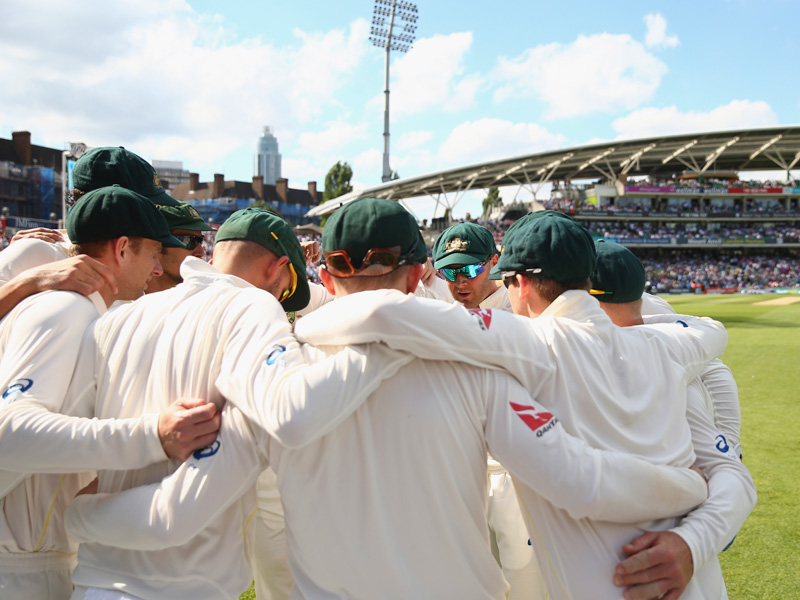 Australian cricket officials will meet with Bangladeshi security officials to discuss the future of the two-Test tour of the country.

Cricket Australia postponed the team’s trip to Bangladesh after the Department of Foreign Affairs and Trade and ASIO said there was “reliable information to suggest that militants may be planning to target Australian interests”.

Three officials from the sport’s governing body are in the Bangladesh city of Dhaka to determine whether the tour can go ahead, according to Cricket Australia.

CA’s Anti-Corruption and Security Manager Sean Carroll met with Bangladesh Cricket Board’s vice president Nazmul Hassan, who said: “They have information that Australian interest is under threat but that is not confined to Bangladesh, it is also in other neighbouring countries”.

“This is their concern. But I have told them that Bangladesh is one of the safest places for cricket, especially now.

“This is not one of the ones you want to get wrong. We want to make sure we do this properly and are not panicking,” Howard told the Big Sky Breakfast radio show.

“Today is a big day, we have a lot of meetings, a lot of people on the ground. We want to make sure we are not under-reacting, but also not over-reacting.”

“The advice we got was pretty direct against Australians and we want to make sure we’re doing our due diligence. You just can’t take these things lightly.

“We’ve bought ourselves 72 hours, but Cricket Australia is not going to put the players at risk.”

Howard said discussions were not at the stage yet where players could choose for themselves whether they travelled to the country for the tour or not.

Cricket Australia will not put players at risk on tour