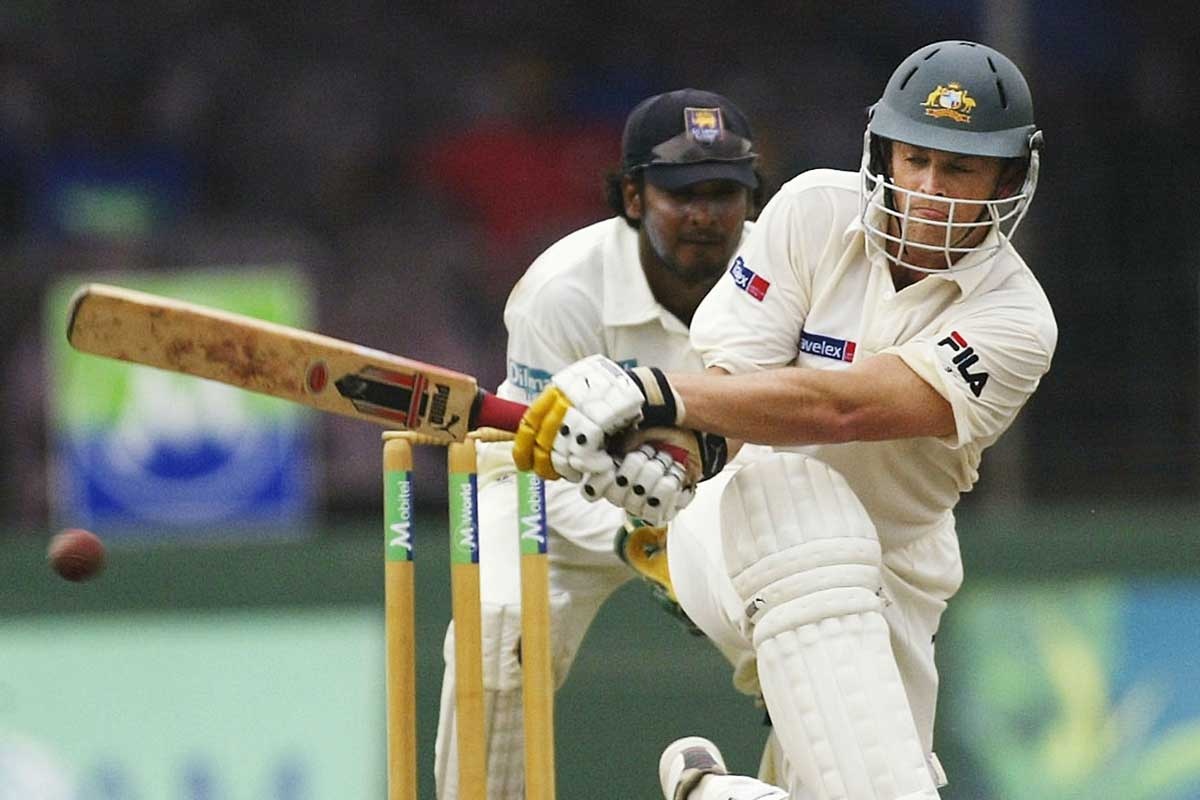 Adam Gilchrist has been voted the number one Test cricketer of the 21st century, in a Cricket Australia online poll.

Cricket Australia counted down the top 100 players since the year 2000, with the top 10 unveiled on Monday.

“Cricket is very much a numbers-based game but in the case of Adam Craig Gilchrist, records and statistics don’t go close to telling the breadth and depth of the legend,” Gilchrist’s entry read.

• The Ashes will be tough, but we’ve prepared well
• I’ve never told Warner to sledge: Clarke

“Seldom can a sport have had a genuine pioneer arrive on the scene more than a century after its creation. Such was the case with Gilchrist and Test cricket.

“In a little under a decade, he changed the entire nature of a position, as well as the parameters of what was possible – or even the norm – in terms of scoring rates.”

The bottom half of the top 10 was Australian-heavy, with Ricky Ponting sixth, Shane Warne eighth and Glenn McGrath ninth.

South African pair Dale Steyn (seventh) and AB de Villiers (10th) were the other men in the top 10.

Is Gilchrist the best player of the 21st century?