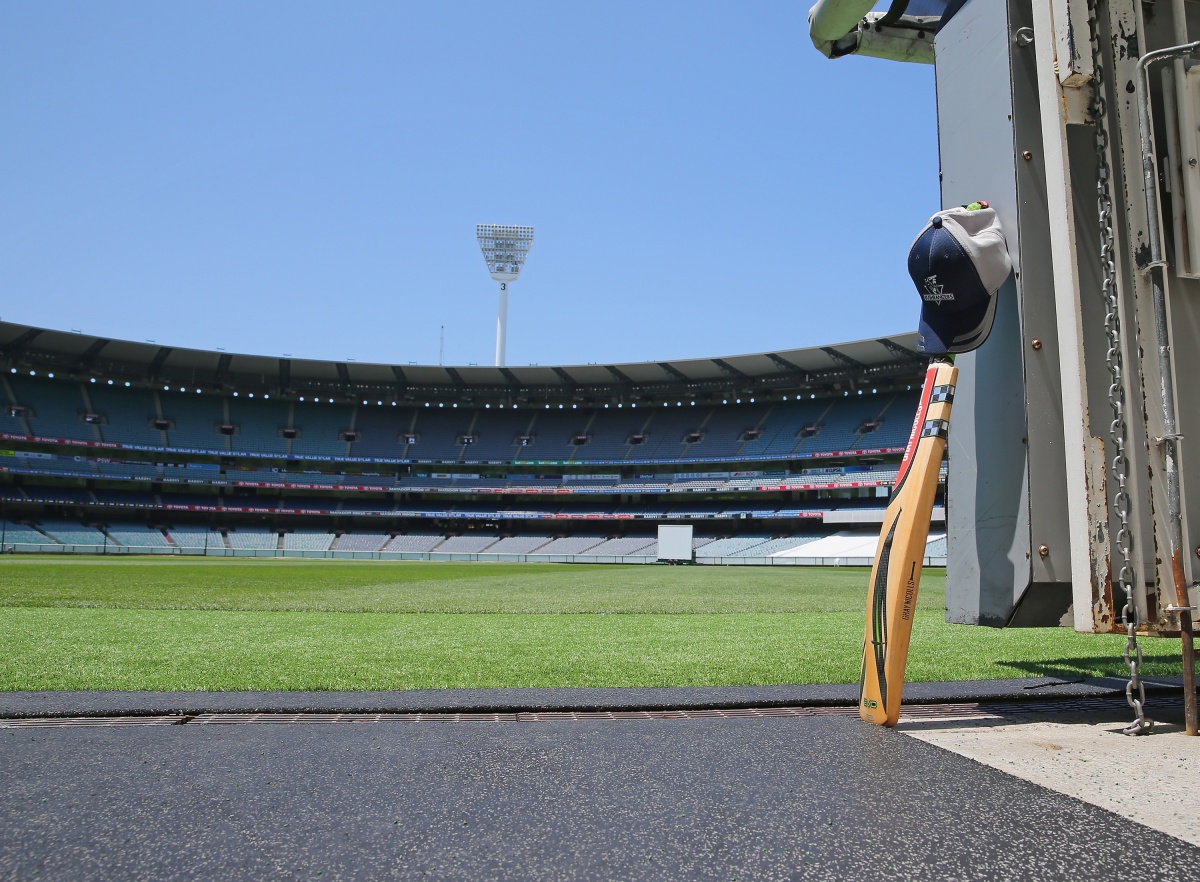 There must be something in the soil at the MCG.

From the highs of Shane Warne’s 1994 hat-trick to the lows of Virender Sehwag’s demolition of the Australian bowling attack on the opening day of the 2003 Test, it seems every Boxing Day Test yields a magic moment that becomes part of cricketing folklore.

As we prepare for what is sure to be another special Test between the fiery Aussies and technically brilliant Indians, we take a moment to look back on some of the classic matches that helped the MCG Test develop its reputation as a venue where legends are made.

Kim Hughes and Dennis Lillee star against the West Indies (1981)

After winning the toss, Australia were in dire straits at 4-26. Hughes then rescued the innings with probably the best performance of his Test career, scoring 100 not out. An enthralling first day’s play closed with the West Indies collapsing to 4-10. Dennis Lillee’s reaction to bowling Viv Richards with the last ball of the day is classic. It was also the match where Lillee broke Lance Gibbs’ Test wickets world record. The pace legend took 10 for the match as Australia won by 58 runs.

England’s Ashes tour was in tatters and Allan Border’s place in the Australian side was in jeopardy by the fourth Test. The match ebbed and flowed, with neither team scoring more than 300 and Australia needing 292 to win. That looked unlikely when they were 9-218. But Border and Jeff Thomson dug in for a partnership of 70 and took Australia to within three runs of an amazing win. Ian Botham had Thomson caught in slips for 21. Border’s unbeaten 62 broke his run drought, while English paceman Norman Cowans was man of the match for his eight wickets.

Not a classic Test – Australia won by 10 wickets in a canter – but what happened on day one after the tourists won the toss is a landmark incident in cricket history. Umpire Darrell Hair repeatedly no-balled star Sri Lankan off-spinner Muttiah Muralitharan for throwing. It brought to a head rumblings in the game about the Sri Lankan’s bowling action. Muralitharan survived, going on to becoming Test cricket’s highest wicket-taker.

After losing to England in the classic 2005 series, Australia had already regained the Ashes by the fourth Test. Warne bowled Andrew Strauss on day one for his 700th Test wicket – then the world record. Boxing Day attracted a huge crowd of 89,155. Warne took 5-39 in the first innings of his last home-ground Test. The match lasted just three days and Australia won by an innings and 99 runs.

Three years earlier, Australia were blasted out for 98 on day one and England regained the Ashes with a resounding win. Earlier in 2013, England also had a 3-0 home series win. But Australia had already regained the Ashes by the time this series reached Melbourne. England had a 51-run lead after the first innings and were 0-54 in their second dig. England then lost 3-1 and their last five wickets for just six. Australia won by eight wickets on the way to an unexpected 5-0 series sweep.

A long-forgotten fact about this match is that it actually started on Christmas Eve, with Boxing Day the second day of the match. Australia set England 388 to win the Test, and by stumps on day four, the tourists had crashed to 4-79. The final day lasted less than 13 overs, with Craig McDermott and Warne taking three wickets each. Snaring Phillip DeFraitas LBW, with “one of those ones that hits something on the wicket and goes straight”, as Warne explains in the clip, he had Darren Gough nicking a leg-break to Ian Healy next ball. To complete the hat-trick, Devon Malcolm speared a sharp inside edge to the right of David Boon at short-leg, with the legendary Tasmanian diving full-length to take a superb one-handed catch. The moment is all the more memorable for the great piece of commentary by the late Tony Greig.

– with AAP and Brett McKay

Boxing Day: five of the most memorable Tests