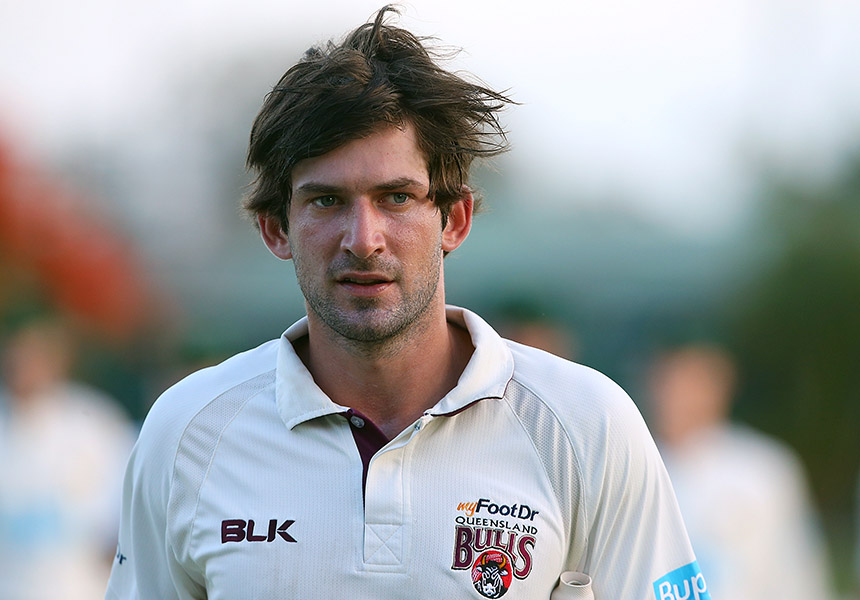 Mitch Marsh has been ruled out of the Boxing Day Test due to injury and will be replaced in Australia’s 13-man squad with Queenslander Joe Burns.

Burns, who produced the third highest score on debut by Queenslander when he scored 140 against South Australia in 2010-11, hit his highest first class score last month when he made 183 against NSW.

The right-handed top order batsman has scored nearly 3000 first class runs at an average of 42.

David Warner retains his place in the Australian side despite concerns over an injury to his thumb.

Australia took a 2-0 lead in their four-Test series against India on Saturday, grabbing a four-wicket win in Brisbane.

Ryan Harris looks to be over the worst of a minor quad strain.

“There is no pain there. Boxing Day is definitely on the cards,” he told Fox Sports.

If passed fit, Harris would likely tip Mitchell Starc out of the XI that beat India in Brisbane.

Josh Hazelwood excelled on debut and, as part of the original squad for the first Test, is expected to be retained ahead of Starc.

“For him it’s just about finding that happy medium where he gets his line and length right, but still bowls at a good pace.

When asked whether he would prefer an allrounder or batsman to replace Marsh, Smith played a dead bat.

“That’s not my job. I will do what I can with the team I am given,” Smith said.

Warner played down fears he would miss the Boxing Day Test.

“It was tough (after being hit) but I didn’t want to come off.”