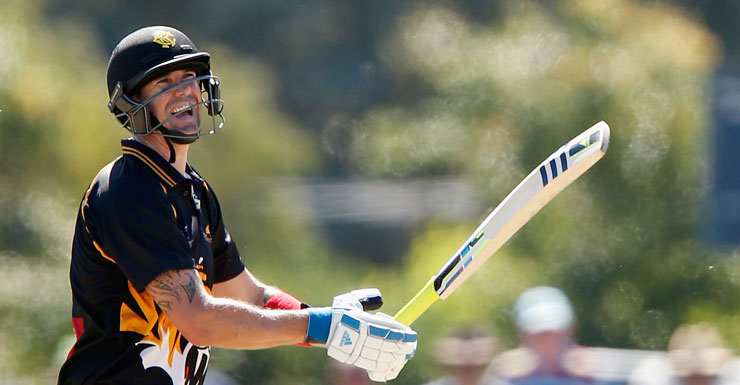 Englishman Pietersen says in addition to the personal pressure he heaps on himself to perform, he’s mindful of the Stars taking favouritism into the tournament.

And West Indian big hitter Pollard carries a different pressure – to constantly clear boundaries as the Strikers seek a first finals appearance in the BBL.

Pollard tuned up for the tournament opener by smacking six sixes in an over in an internal practice game on Tuesday.

He cracked five sixes in a row from spinner Jon Holland, who then bowled a wide, before Pollard struck the final ball for another six.

“It was just a practice game, it might have been different had there been cameras and a crowd,” Pollard told reporters on Wednesday.

Pietersen said his personal pressures were nothing new.

“I always put pressure on myself because I set myself high standards,” Pietersen told reporters on Wednesday.

“But I also take pressure off myself because the weight of expectation in terms of performance, I have had to do since 2005.

“So I have got my processes to make sure that I don’t create mountains out of molehills and that is why I have probably delivered on a lot of big occasions.

“I will use those same processes over the next six weeks.

“Off the field I will train hard and do everything I can do to be successful on it.”

Pietersen, who still harbours hopes of playing for England again despite his cards being marked otherwise by officials, said the T20 tournament was “as close to international cricket as I have got at the moment”.

“The marketing teams from all the franchises do such a good job … I love playing on the big stage.”