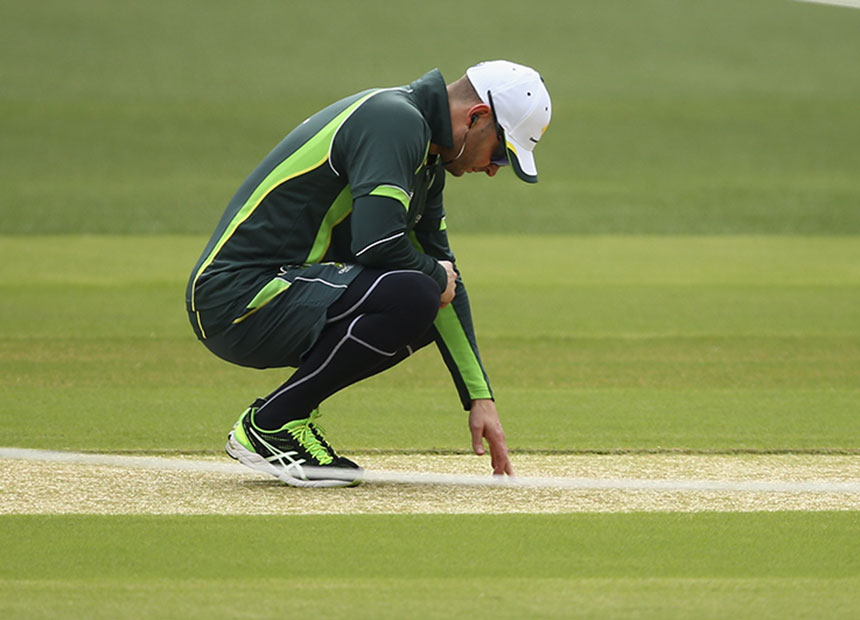 Australian captain Michael Clarke has been named to play in the first Test against India starting at the Adelaide Oval on Tuesday.

Australia has also made a symbolic gesture by naming Phillip Hughes as 13th man.

Clarke, who has had a succession of hamstring injuries in recent months, was at the centre of a row with senior figures in Cricket Australia over his fitness before Hughes’ death.

Hughes was in line to replace Clarke in the side before he was hit fatally in the neck during a Sheffield Shield match at the SCG.

In a bitter irony, the delay has given Clarke more time to prove his fitness.

It also saw him take on an inspirational leadership role off the field, in which he provided support for the Hughes family and spoke movingly at Hughes’ funeral.

On other selection news, fast bowler Peter Siddle kept his spot despite indifferent form in South Africa and the UAE.

Batsman Shaun Marsh, who was training with the squad as a backup for Clarke, will return to Western Australia.