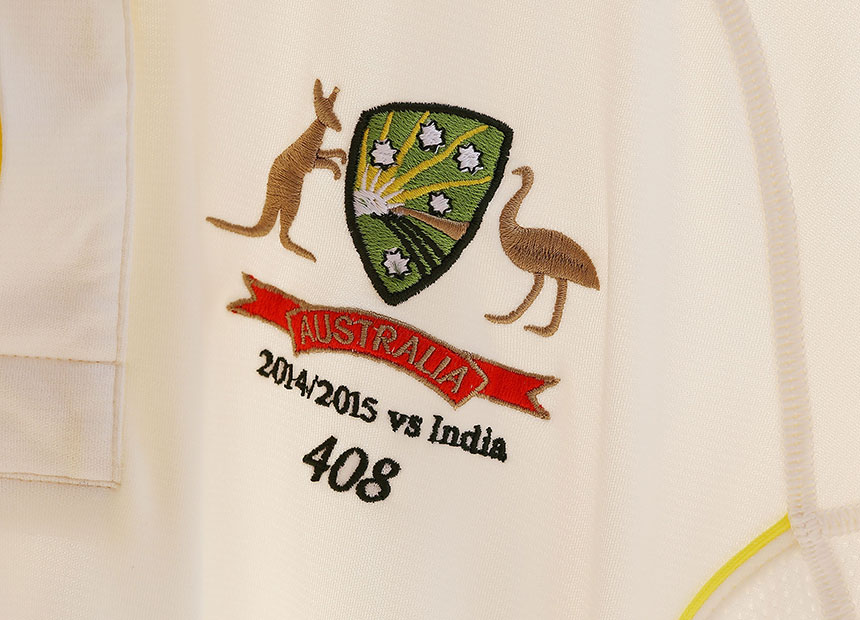 And so, the longest week-and-a-bit in sporting memory will come to a close at the revamped Adelaide Oval on Tuesday morning when the umpire checks that the players are ready, the scorers are in position and declares “play”.

• Meet the Indians, men on a mission downunder
• Fans honour Hughes with 63 seconds of applause
• Bouncers OK, but time to stop bullying tail-enders

Normally, the first ball of the Test summer is the start of something exciting, cricket’s equivalent of the first present on Christmas Day.

For obvious reasons, this will have an altogether different feel, one of reflection for what has been lost rather than anticipation for what lies ahead.

So much has happened in the interim that it is easy to forget that Australian cricket was on the verge of a crisis (although that word now seems overblown) when Phillip Hughes was felled.

Michael Clarke was at odds with the Australian hierarchy for freelancing in his injury management, and there was the distinct possibility of an ugly showdown between board and national skipper.

Now, through the most tragic circumstances imaginable, Clarke’s status as a national figure could not be higher.

It is a bitter irony, but the rearranged schedule has given him the time needed to get fit in time to lead his country as it attempts to regain the Border-Gavaskar Trophy.

For those with short memories, that trophy was lost last year when Clarke’s then dysfunctional team went down 4-0 in India, despite winning the toss in all four matches and having the best of the conditions.

Again, that precipitated what at the time was regarded as a fully-blown crisis, with Shane Watson and Mitchell Johnson (as well as James Pattinson and Usman Khawaja) dumped for not performing a set written task.

In fact the last three series between these sides have been whitewashes, with the home side taking the points on each occasion.

In this regard, the change of venue to Adelaide, where groundsman Damian Hough is predicting “a typical Adelaide pitch”, is a massive boost to Virat Kohli’s men, who have dodged having to face Johnson and Harris first-up on a seaming, bouncy Gabba pitch.

India, for their part, have a slightly different complexion this time around, with a genuine speedster in Varun Aaron, and another quick bowler in Ishant Sharma who has made the Australians dance in the past. Think Ricky Ponting in Perth.

Still, Adelaide is a different beast and has broken hearts before.

For Australia, the venue would have cast aside any doubt about Peter Siddle’s selection ahead of Josh Hazlewood. Siddle is a hard-toiling trooper, just the sort needed in the City of Churches.

The biggest questions for the home side – other than how they will deal with the emotional and psychological challenge – are familiar ones: will Clarke’s hamstring hold up, and can Watson shore up his spot as a No. 3 batsman? The latter would test the wisdom of Solomon.

Finally, there is the enticing prospect of seeing young all-rounder Mitchell Marsh make his debut on Australian soil. A bit of youthful exuberance might be just the tonic we need.

Play starts at 10.30am Adelaide time; 11am on the eastern seaboard.

After all the heartbreak, it is time to ‘play’