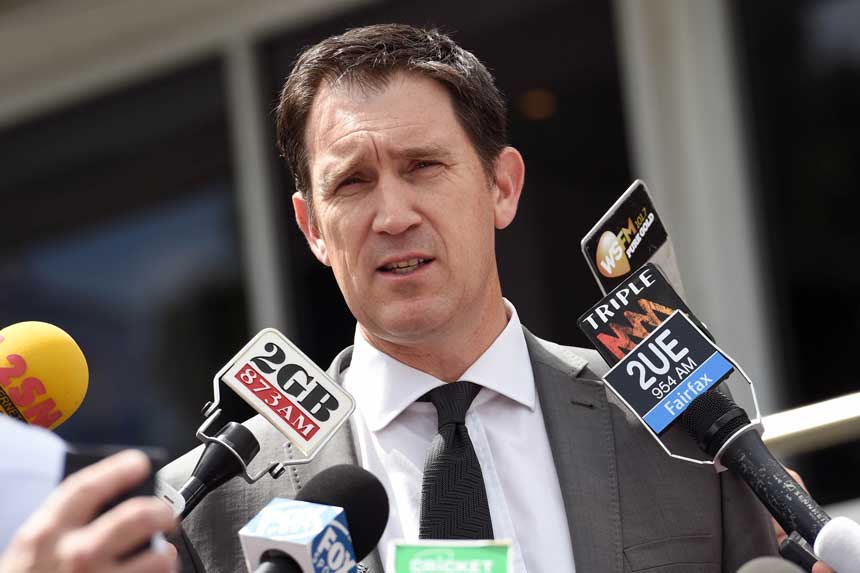 Cricket Australia boss James Sutherland says it’s too early to speculate which players will be mentally ready to take the field for the re-scheduled first Test in Adelaide next Tuesday.

CA confirmed a series of date changes to Australia’s four-Test series against India on Monday night, prompted by the tragic death of Phillip Hughes.

Adelaide Oval will now host the postponed first Test, with the game to start at Phillip Hughes’ adopted home ground two weeks after the 25-year-old was felled by a bouncer.

• After Hughes: why the game will never be the same
• Adelaide will host first Test

Sutherland, speaking on Tuesday en route to Macksville for Hughes’ funeral on Wednesday, said when the time comes it will be up to each squad member to decide whether they’re ready for what shapes as an extremely emotional Test.

“Any player that is not comfortable or doesn’t feel right, or there is medical advice to suggest they’re not quite right, then we will obviously understand that,” Sutherland said.

“I’m sure the broader public will understand that as well.

“Understand that we and the Australian Cricketers’ Association will be supporting them and nobody will think ill of anyone who feels uncomfortable about it.

“Test cricket is a different game, it’s not just going out there and playing a game of sport for a couple of hours … it’s a big step.”

Test players David Warner, Shane Watson, Brad Haddin and Nathan Lyon were in the field during last Tuesday’s freak accident at the SCG.

Captain Michael Clarke, who last week was set to be scratched from the Test squad because of his hamstring injury, will desperately want to be on the field to help teammates get through.

Conjecture about the make-up of an XI is usually standard practice before a Test series, but there will be nothing normal about the next week.

“I’m not going to jump ahead to that,” Sutherland said, when asked about player availability.

“There’s a funeral tomorrow, let’s just understand that’s going to be difficult enough as it is.

“There will be a great temptation for people to speculate about who’s going to play and how they’re feeling, I’d just encourage everyone to give the players their space.

“Let them, in their own way, work through it.”