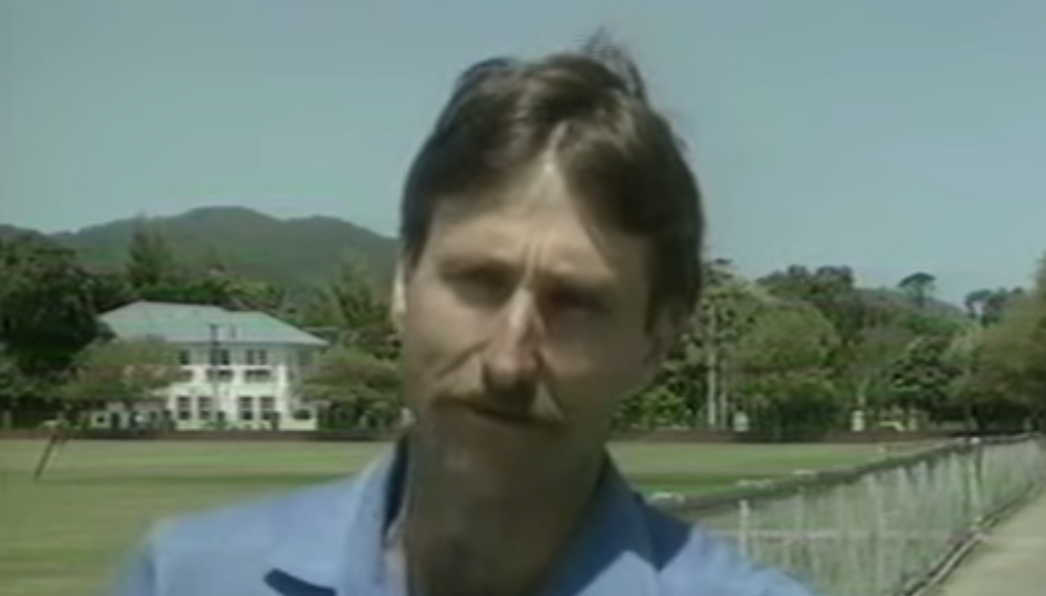 Another man who has suffered a life-threatening injury on the cricket field has said he was stunned when he heard the news of Phillip Hughes’ plight.

New Zealander Ewen Chatfield was almost 25, the same age as Hughes, when he was felled by a short ball from England quick Peter Lever in February 1975.

Chatfield staggered to the side of the pitch before collapsing and swallowing his tongue.

• Hughes fighting for life
• Hogg: I felt sick when I heard the news

But for the quick action of medical staff, Chatfield could have died at Eden Park.

On Tuesday, Hughes was batting for South Australia against New South Wales at the SCG when he was hit by a bouncer from Sean Abbott. He was rushed to St Vincent’s Hospital where he is intensive care after undergoing surgery.

The news filtered through to Chatfield around 6pm on Tuesday night while he was at work as a taxi driver in Wellington.

“As a cricketer you never want to hear of anybody getting hit in the head,” the 64-year-old told The New Daily.

And Chatfield said young NSW allrounder Sean Abbott, who bowled the ball that injured Hughes, would be doing it particularly tough.

“He won’t be very good I wouldn’t have thought. I hope it doesn’t destroy his career, if he’s only a young guy,” Chatfield said.

“I think he’ll find it tough. They’d all be feeling something, not just the bowler who hit Phil.”

Chatfield was visited in hospital by Lever, and he said the veteran quick was distraught.

“He came and saw me that night, it happened in the morning, just to make sure I was all right, and he probably looked worse than I did,” he said.

“He thought he’d killed somebody.”

Despite the severity of his injury, Chatfield feels he was quite fortunate he was not struck harder.

“Mine might have been more of a glancing blow,” he said.

“It was a short-pitched ball, and it’s bounced and either came off the glove or the handle of the bat, ricocheted and hit me a glancing blow on the temple.

“I did exactly the same as Phil, I went to the side of the wicket and then I was gone.

“It wasn’t until I woke up in the ambulance on the way to the hospital that they sort of told me what had happened.

“The England physio Bernard Thomas had realised pretty early on that I’d swallowed my tongue. He was the one that hooked it out and saved my life probably.”

Chatfield spent only one night in hospital, and did not require an operation.

“Once I came to, and they asked me some questions – what score I was on, what score (partner) Geoffrey Howarth was on, what the team score was – and I could remember all those.

“Once they knew that they realised that maybe it wasn’t as bad as first thought.”

Helmets were not in vogue when Chatfield was struck almost 40 years ago, but when he returned to the game he made sure one was always part of his kit.

“I didn’t play for the rest of that season, but as soon as we started again in October, I went out and got a helmet, the best helmet that there was at that stage,” he said.

“I’ve been hit on the helmet plenty of times.

“I still play low-grade cricket, and I don’t wear a helmet but the bowling’s not that quick – and I don’t hook.”

Chatfield believes there is still a place for short-pitched bowling in cricket, and cautioned against any knee-jerk rule changes in the wake of Hughes’ dreadful accident.

“There’s a limit to how much you can use it. I think one an over between shoulder and head high. It would eliminate a quick bowler’s armoury if you take it away,” he said.

“The number of people who do get hit in the head and injured are relatively few, considering how much cricket is played around the world.

“It happens now and again. You wouldn’t do anything in life if you were worried about accidents.”