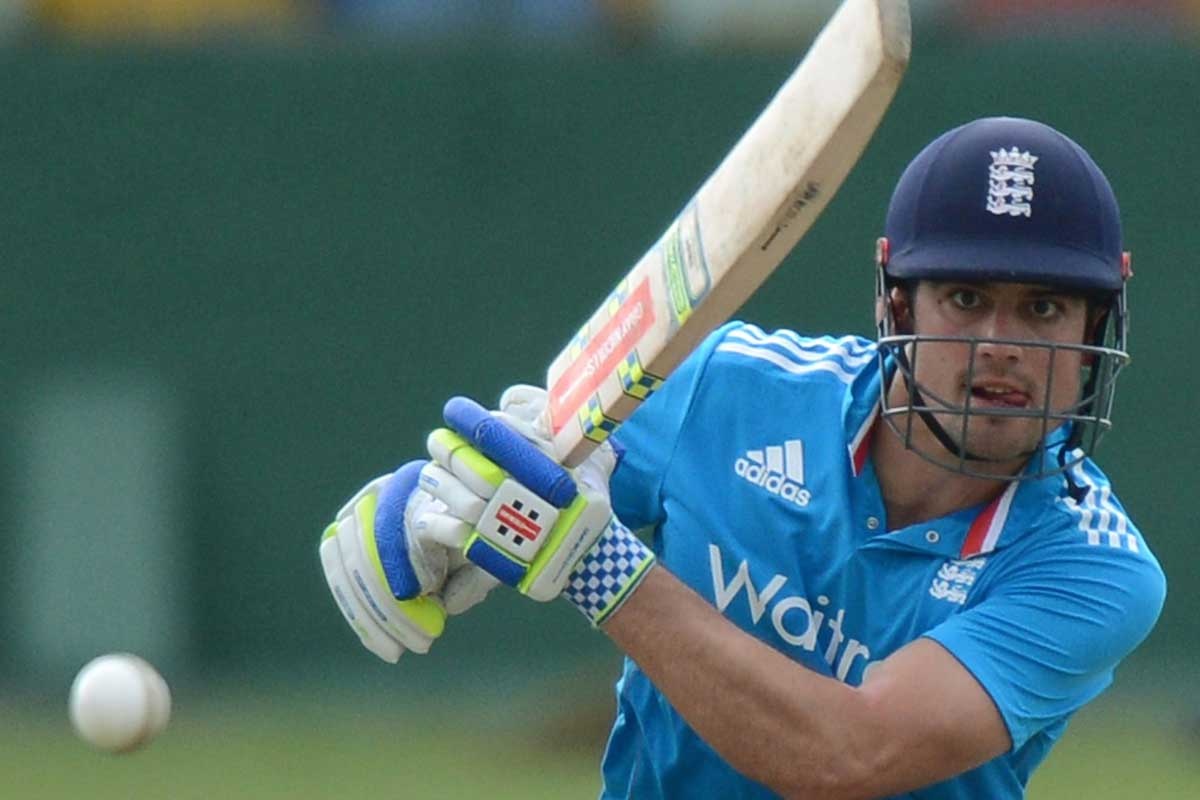 Alastair Cook and his England team are in a state of shock at the plight of Australia batsman Phillip Hughes.

Cook and his teammates woke up in Colombo, where they are due to face Sri Lanka in the first of seven one-day internationals on Wednesday, to the grim news of Hughes’ life-threatening condition.

Messages of concern, support and hope that the 25-year-old Hughes – who was struck just below the line of the helmet on the back of his head as he swivelled to try and hook a Sean Abbott delivery – will make a full recovery have been communicated throughout the cricket world all day.

Previously pressing issues such as the captain’s form, and England’s need to begin their World Cup preparation with some more convincing performances, were largely set aside as Cook instead spoke for his team in wishing and praying Hughes’ condition improves.

“Since we woke up this morning, the whole team have been in a bit of shock all day,” Cook said.

“All our thoughts and prayers are with Phillip.”

Most of the England team have played against Hughes at some time, and three have been county colleagues in his stints at Middlesex and Worcestershire.

“Fingers crossed, he can show the same fight he’s shown throughout his whole career and he can pull through.

“The whole dressing room is just massively concerned for Phillip.

“As (for any discussion about) player safety (and equipment), at the moment it’s kind of irrelevant. It’s all about him, and his family and friends.

“This is just something very unexpected. For that tragedy to happen on a cricket field, I’d never heard of anything (like it).”