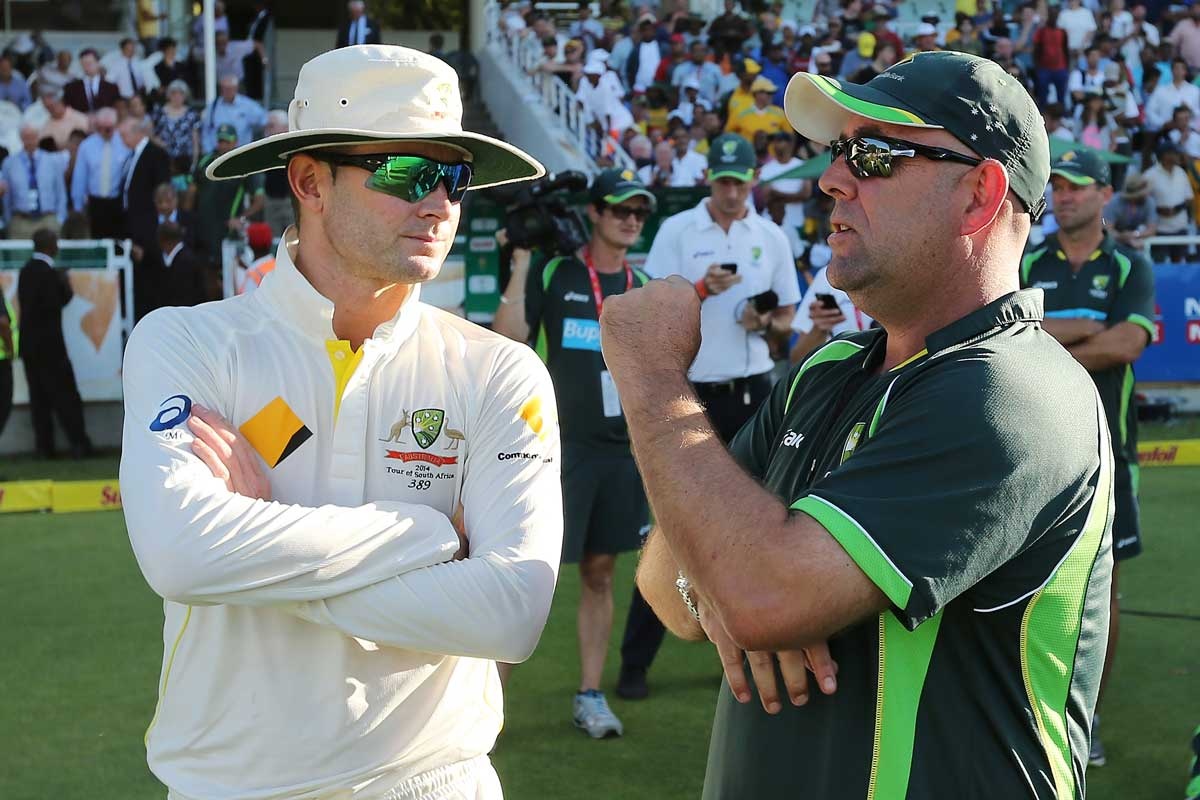 The anxious wait for news on the health of Phillip Hughes has, for obvious reasons, overshadowed a potentially serious split at the top of Australian cricket.

After years of relative stability, there are signs of serious friction between Australian captain Michael Clarke and the game’s hierarchy, with the chief executive of Cricket Australia saying things had gone “off the rails”.

Clarke’s nagging back and hamstring injuries are at the root of the problem, with the selectors concerned that he has been trying to run his own race in an ambitious and improbable bid to be fit in time for the first Test against India, starting on December 4.

According to a report in Fairfax Media, “key decision makers are furious with Clarke”.

That would explain the bizarre state of affairs over the weekend and early this week, in which there were contradictory reports over whether Clarke would be playing in a Sydney grade game or a two-day tour match starting in Adelaide on Friday in an effort to prove his fitness.

On Saturday, a Sydney grade game was compromised – to such a degree that an inquiry has been launched – in an effort to orchestrate a bat for Clarke next weekend.

On Monday, CA insisted in a public statement that Clarke must play in the Adelaide match to be considered for selection.

Later that night, Clarke reiterated that he wanted to play in the grade match.

It was an unedifying standoff that has resulted in a please explain from chief executive James Sutherland.

“I will speak to Michael and others who have been involved in the process to make sure I understand where these things have gone awry,” he told Fairfax Media.

“It’s not really appropriate for me to go into any more detail.

“All I can say is I am concerned that there are some mixed messages coming out of Cricket Australia in the last 24 hours or so and I want to understand why things have fallen off the rails a bit there.”

Clarke’s insistence on pursuing his own fitness agenda has put him at odds with statements made by chairman of selectors Rod Marsh and high performance manager Pat Howard.

This follows Clarke’s outburst in Zimbabwe in September, in which he blasted the selectors for leaving Steve Smith out of a one-day match that ended in an embarrassing loss to the hosts.

Coach Darren Lehmann responded that such matters should be kept in-house.

Clarke, though, was more than happy to air the dirty linen, saying: “That’s Boof’s opinion. I have always been open and honest to the media and that’s not going to change.”

It is a long way removed from the unity that characterised the Clarke-Lehmann duumvirate during last year’s Ashes triumph.

Clarke was reportedly going to rule himself out of the first Test on Tuesday, but, like everything else in the game, those plans were put on hold by the potentially catastrophic injury to Hughes.

In the circumstances, the politics of the game seemed even pettier than normal.

Cricket split as Clarke injury goes ‘off the rails’