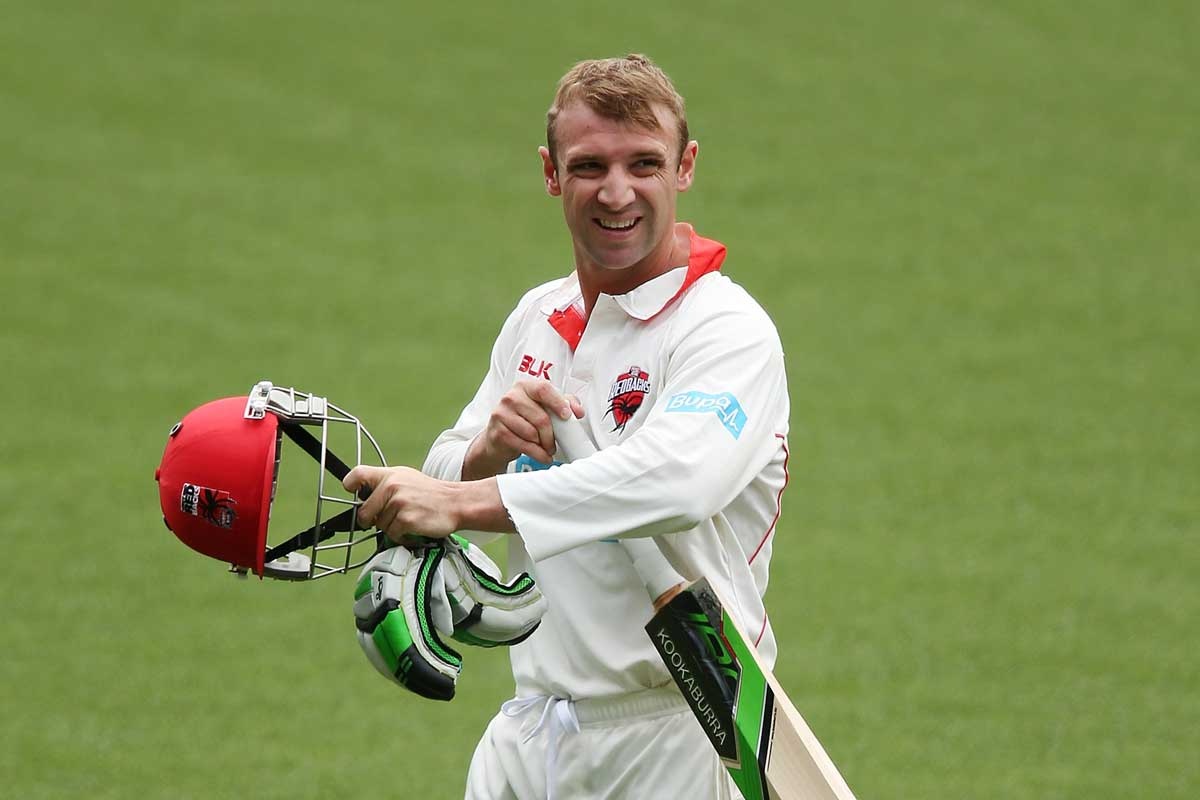 Like every other cricket lover, I felt sick to the stomach when I heard the news.

At the moment, we are all praying for Phillip Hughes and his family.

He is one of the gems of Australian cricket, a gutsy bloke who has had his share of setbacks, but never whinges and just gets on with the job of scoring runs.

• Phil Hughes in critical condition after being struck by bouncer

This was a freak situation. I’ve never seen anything like it before. Phillip was through his shot and was desperately unlucky.

We thought helmets made batsmen immune from this sort of thing, but we were wrong.

It’s a reminder that this is a game of danger and fear and courage, despite the way television sanitises it.

We are also praying for Sean Abbott.

As fast bowlers, we huff and we puff. We tell batsmen we want to kill them, but of course we don’t. It’s said all the time, but it’s not meant.

It’s bravado, a figure of speech.

Sometimes it’s a way to gee yourself up, to make yourself bowl a little bit faster.

We treat it like war, but it’s not war.

Sean was only doing what all fast bowlers have been doing for more than a century.

He will be devastated.

It is not his fault. It could have been any bowler in the world.

I’m also thinking of the blokes who gathered around Phillip in the middle of the SCG after he collapsed.

It is something that will affect them for the rest of their lives.

But most of all, I’m praying for Phillip Hughes.