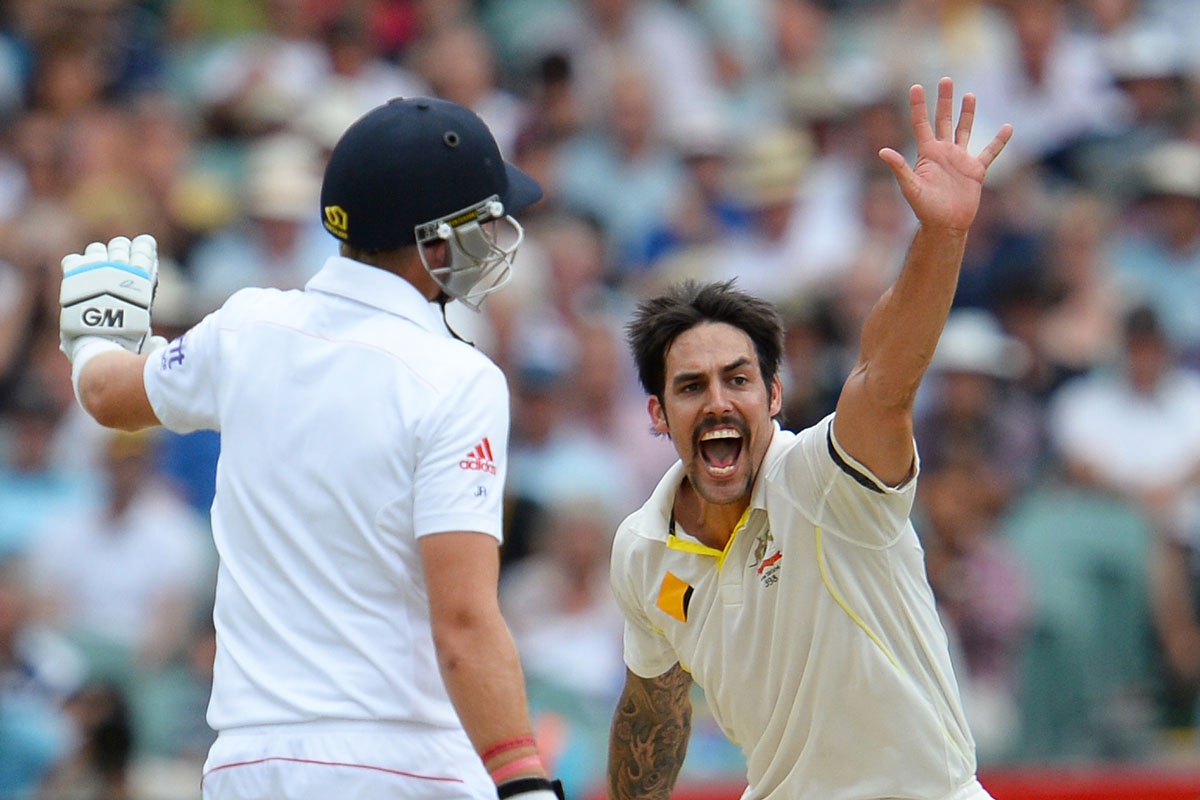 People are talking about a draw in Perth: let’s take the foot off the pedal, get a draw and then give it to them in the Boxing Day Test.

But I’ll tell you this now – we need to keep that foot flat to the floor, pedal to the metal.

History remembers the winners, and these men should be hungry as hell.

Then you look at Rene Kink and Ray Shaw from Collingwood, who might have lost five each, and no one ranks them in that class.

It’s about winning, and Clarke and his men are battle scarred by their Ashes losses – we’ve just got to put the foot straight to the floor and grind them.

And with that said, this is a three-day Test match – easy.

This time Trott’s gone home and the rest aren’t in good nick. They couldn’t make a run over there when they were in form, so how are they going to go this time?

There used to be Tests that had a rest day, well this one will have two.

Last time they were in Melbourne and Sydney, they absolutely slaughtered us.

Haddin, Shane Watson, Clarke, Siddle and Mitchell Johnson – these blokes got absolutely burnt the last time England were out here, so they’re out for blood – they want 5-0.

And when are England going to let those three big giraffes out of the cage? What are Steven Finn, Boyd Rankin and Chris Tremlett doing here?

When England landed we saw these three big fast bowlers and we thought ‘jeez, England’s armed and dangerous’.

Tremlett played the first Test, but they’ve just kept them in their cage. Let’s see what they can do.

Rodney Hogg: Will Aussies win? You bet… in 3 days