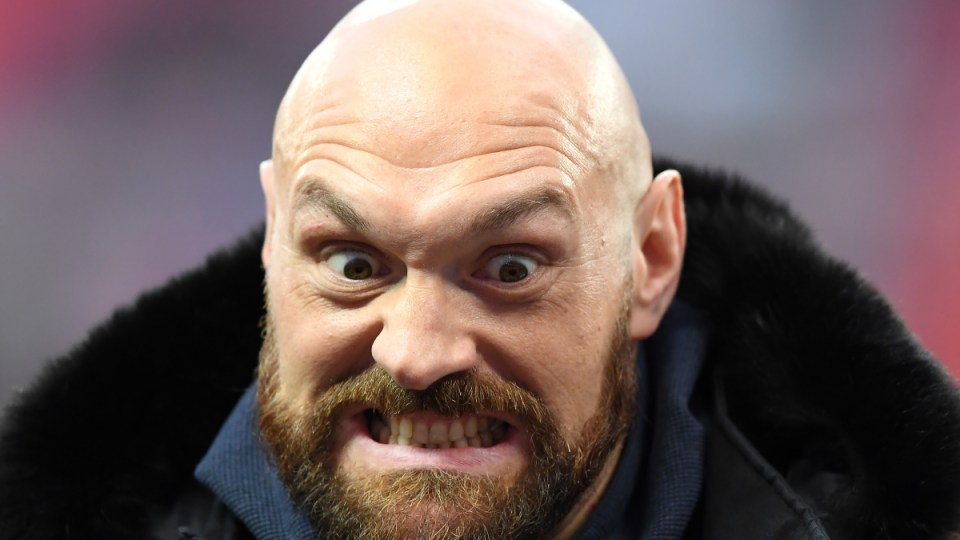 Tyson Fury has had a COVID setback. Photo: Getty

However, reports said Fury and “at least 10” members of his team had tested positive for COVID-19, postponing his WBC title defence back to as late as October.

“Fury vs Wilder III will be postponed. We wish Tyson Fury’s team and him speedy recovery from COVID,” the WBC said.

Fury, 32, had been set to face fellow Briton Anthony Joshua in Saudi Arabia in August in a world heavyweight unification title fight.

But an American arbitrator ordered Fury to fight Wilder again before September 15.

Fury first fought Wilder, who is now 35, in a thrilling draw in 2018 but convincingly claimed the WBC title from him in a re-match in February 2020 with a seventh-round stoppage.

Fury, the English champion considered the best pound-for-pound heavyweight in the world, was already in the US to complete his final preparations for the bout, but is likely to return home to regroup.