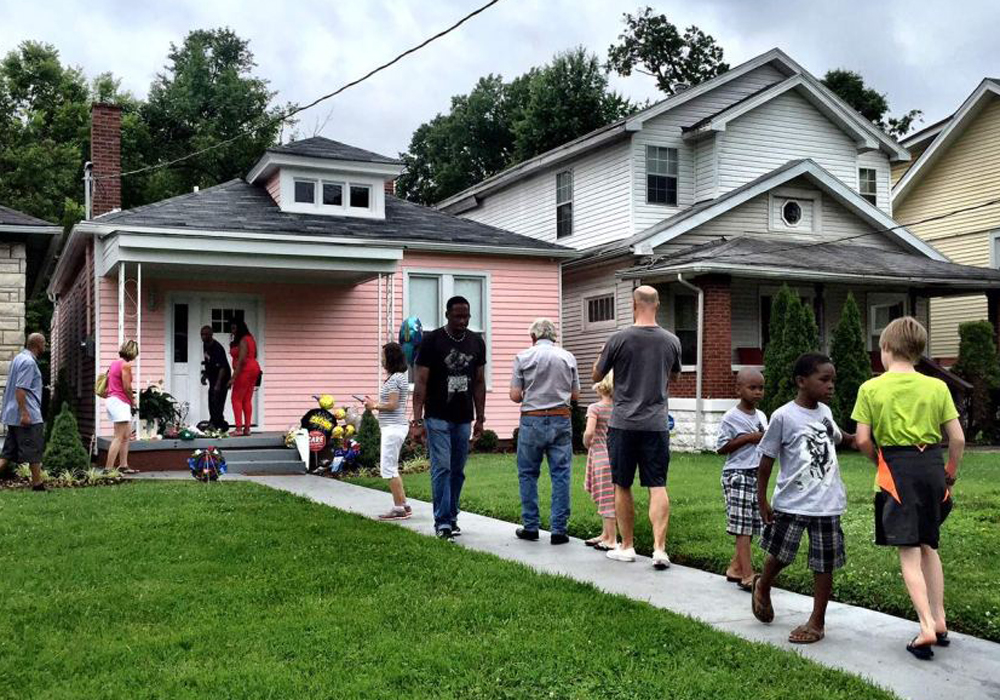 Ali, who had long suffered from Parkinson’s syndrome, died at 9.10pm local time on Friday, spokesman Bob Gunnell said at a press conference in Scottsdale, Arizona, not far from the facility where Ali was hospitalised for a respiratory issue.

Tributes have been flooding in for Ali, 74, including an emotion-charged post from daughter Hana.

American Floyd Mayweather, who as a boxer has a staggering 49-0 record, is one of many athletes who say Ali’s contribution to the sport allowed him to pursue his dream.

“Words can’t explain what Muhammad Ali (has) done for the sport of boxing,” Mayweather told ESPN. “He’s one of the guys that paved the way for me to be where I am today. We lost a legend, a hero and a great man.”

Ali’s public funeral will be held on Friday in Louisville, Kentucky, Gunnell said.

A small family funeral will precede the public service on Thursday, a family spokesman said overnight.