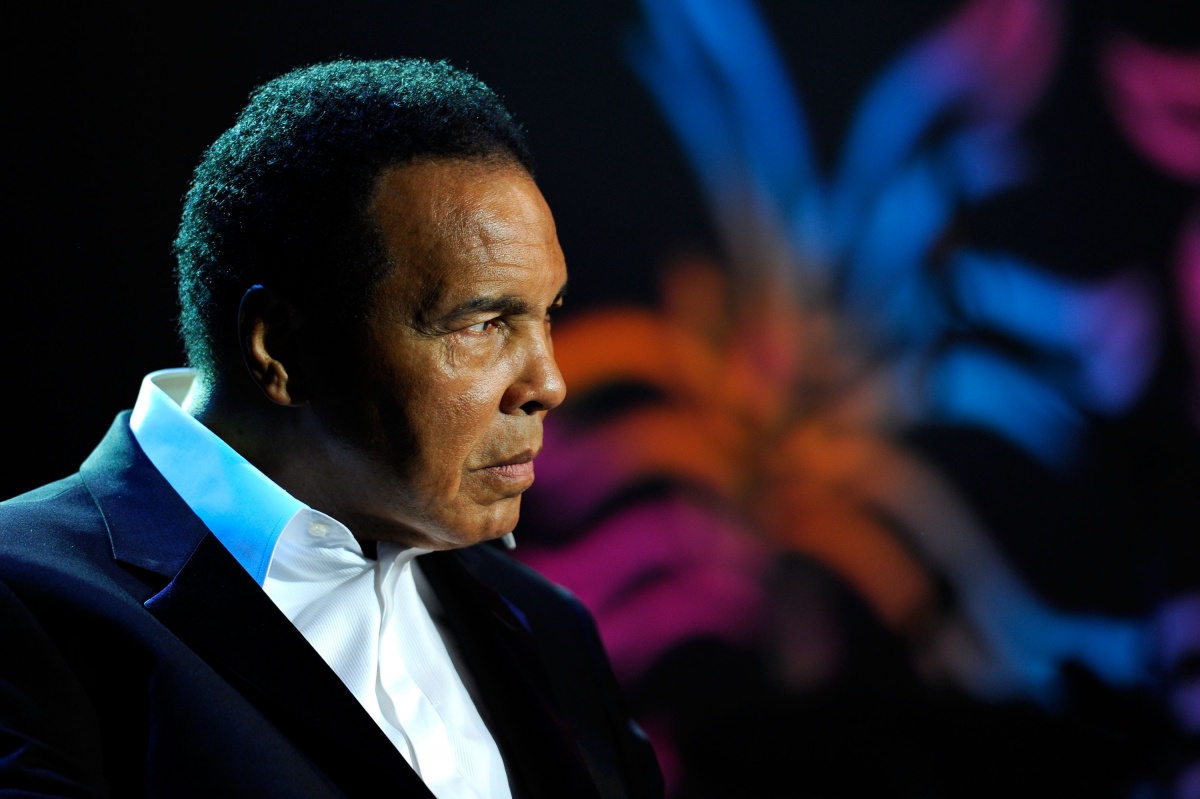 Muhammad Ali’s daughter has revealed how her father’s heart fought on even after he was declared medically dead on Saturday.

The 74-year-old died from septic shock due to unspecified natural causes, a family spokesperson confirmed on Sunday.

Hours after her father’s death, Hana Ali took to Twitter to honour the iconic boxer and explain how his heart continued to beat after he was declared brain dead.

• Ali was ashamed of this one mistake
• GALLERY: The life and times of Muhammad Ali
• Ali funeral: Clinton and Crystal to offer eulogies

“All of his organs failed but his heart wouldn’t stop beating,” Hana Ali wrote. “For 30 minutes … his heart just kept beating.

“No one had seen anything like it. A true testament to his spirit and will.”

He had been hospitalised last week with a respiratory problem that was complicated due to his Parkinson’s disease.

Ali was diagnosed with Parkinson’s in 1984, three years after he retired from boxing.

The illness dogged the last three decades of his life.

“Our hearts are literally hurting. But we are so happy daddy is free now,” Hana Ali wrote. “We all tried to stay strong and whispered in his ear, ‘You can go now. We will be okay’.”

Ali, arguably the greatest athlete of all time, was known as much for his cocky remarks and controversial stance against conscription as his stellar heavyweight boxing career.

Nicknamed “The Greatest”, Ali was a revered figure in the sporting and cultural world, retiring from boxing in 1981 with a 56-5 record.

The latter two championships came after a long absence from the sport. Ali was banished after he refused to be conscripted for the United States in the Vietnam War.

United Stated President Barack Obama gave an impassioned tribute to his “hero”, on behalf of himself and First Lady Michelle Obama.

“Muhammad Ali was The Greatest. Period. If you just asked him, he’d tell you. He’d tell you he was the double greatest; that he’d ‘handcuffed lightning, thrown thunder into jail’,” Mr Obama said.

“But what made The Champ the greatest, what truly separated him from everyone else, is that everyone else would tell you pretty much the same thing.”

Mr Obama went onto explain what Ali’s journey meant to him on a personal level.

“In my private study, just off the Oval Office, I keep a pair of his gloves on display, just under that iconic photograph of him – the young champ, just 22 years old, roaring like a lion over a fallen Sonny Liston.

“I was too young when it was taken to understand who he was – still Cassius Clay, already an Olympic Gold Medal winner, yet to set out on a spiritual journey that would lead him to his Muslim faith, exile him at the peak of his power, and set the stage for his return to greatness with a name as familiar to the downtrodden in the slums of Southeast Asia and the villages of Africa as it was to cheering crowds in Madison Square Garden.”

Ali’s funeral will be held on Saturday (AEST) in his home town of Louisville. Former President Bill Clinton and comedian Billy Crystal are expected to be among those to deliver eulogies.

A private ceremony will be held the day before.

Ali’s heart kept beating after his body shut down