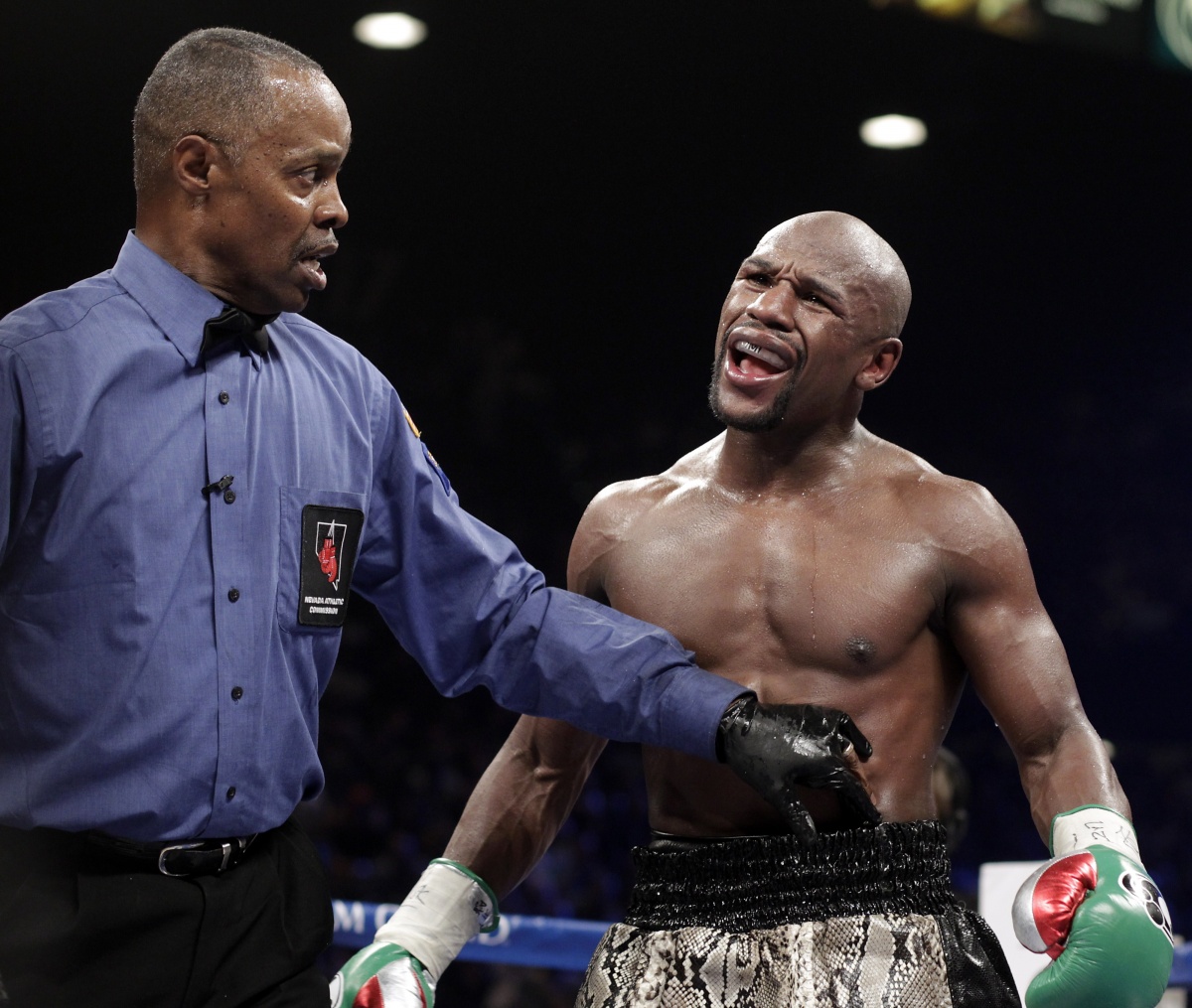 Floyd Mayweather Jnr has never lost inside the ring but he’s suffered a defeat out of it at the hands of the Australian Immigration Department, who’ve denied him a visa for a promotional tour later this week.

In 2012 Mayweather was jailed for attacking his ex-girlfriend, adding to a long list of ‘battery’ offences towards women.

That offence was the fourth domestic violence misdemeanour the boxer’s been convicted over and was used to justify a change.org petition to refuse him entry to Australia.

The campaign was aimed at Immigration Minister Peter Dutton who was responsible for rubber stamping the WBC welterweight Champion’s entry to Australia.

“The Government takes very seriously its role in protecting the Australian community from the risk of harm by non-citizens who engage in criminal conduct and/or conduct that is of serious concern,” Assistant Minister for Immigration, Senator Michaelia Cash said.

“Visa applicants must demonstrate they are of good character, as required under the character test in the Migration Act 1958, before they are granted a visa.”

“He is no danger or threat to Australian society and is bringing his 14-year-old daughter and her mother along,” Mr Markson said.

“He hasn’t offended for almost four or five years and has become a bigger star in terms of boxing, in fact he’s the highest paid sports star in the world.”

Markson had organised for the star to appear in Sydney and Melbourne and while he said the dates had been postponed pending an appeal, full refunds would go to ticket holders who didn’t want to wait.

In the lead-up to the appearances Mayweather changed his dates numerous times which even led to financial backers like Mick Gatto to withdraw their cash.

The decision to bar the boxer from Australia adds to a long list of celebrities who’ve had issues making appearances here due to criminal activity.

In 2007 rapper Snoop Dogg’s hosting role at the MTV Video Music Awards was cancelled because he failed a ‘character test’ while in 2012 Mayweather’s boxing contemporary and convicted rapist Mike Tyson was granted a visa amidst a storm of complaints and controversy.