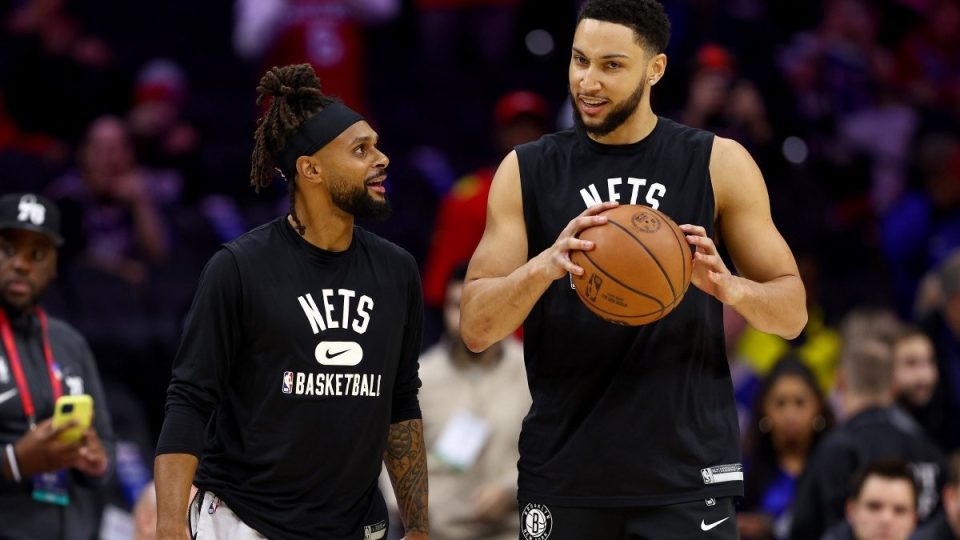 Ben Simmons will have back surgery to relieve the pain caused by a herniated disc. Photo: Getty

Ben Simmons will have surgery to alleviate pain in his back caused by a herniated disc, his NBA team the Brooklyn Nets said on Wednesday.

Simmons, who sat out the entire 2021-22 season, will undergo the procedure on Thursday.

The No.1 pick in the 2016 draft, Simmons didn’t play for the Philadelphia 76ers after requesting a trade, citing mental health concerns.

He was dealt to Brooklyn in February in a deal for James Harden but was bothered by the back while trying to rebuild his conditioning.

“After consultation with multiple back specialists, it has been determined that the best course of action for Ben’s long-term health is for him to undergo surgery,” the Nets said in a statement.

“The microdisectomy procedure, scheduled for Thursday, is designed to alleviate pain caused by the herniated disc in Ben’s back. Further updates will be provided following the procedure.”

Simmons will have a microdiscectomy, in which a small fragment of the disc is removed, and will need three-to-four months to make a full recovery. He’s expected he’ll be ready for training camp.

The Nets originally said Simmons had back spasms but later said the problem was a herniated disc.

Simmons eventually resumed workouts and hoped to make his debut during the playoffs, but that plan was scrapped when he experienced more pain.

Brooklyn were swept out of the first round of the playoffs by the Boston Celtics.

Simmons’ last game was June 20, 2021, his final one in a 76ers uniform, during a post-season series-ending loss to the Atlanta Hawks.

Simmons, 25, is a three-time All-Star over his four NBA seasons, scoring 15.9 points with 8.1 rebounds and 7.7 assists in 275 career games, all starts for Philadelphia.

Ben Simmons to undergo back surgery