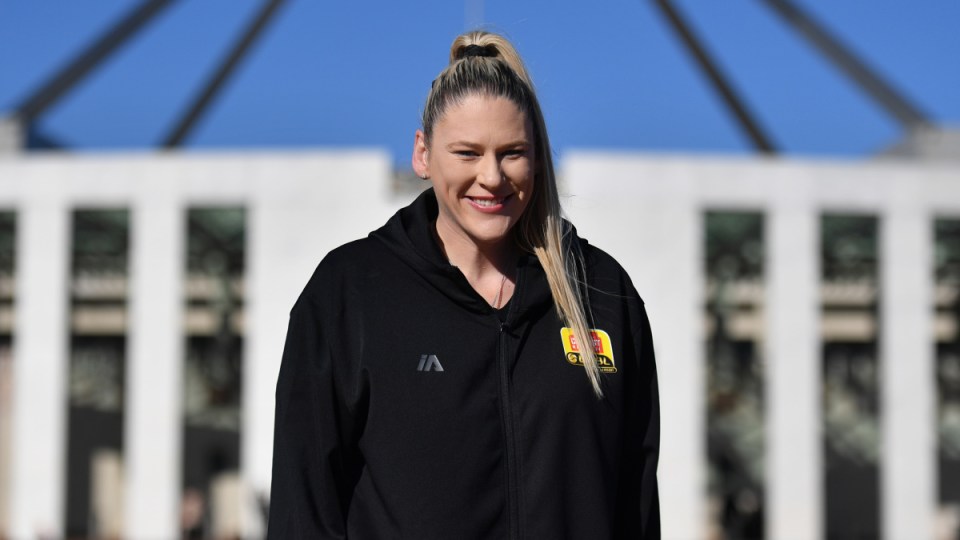 Lauren Jackson joins coach Lindsay Gaze as the only Australians to be elected to the Hall of Fame. Photo: AAP

Lauren Jackson’s status as an icon of Australian sport has been enhanced after she became the first Australian to be elected as a player to the Naismith Memorial Basketball Hall of Fame.

The 198cm forward/centre was the No.1 overall pick in the 2001 draft, scooping up multiple awards during her illustrious career before her retirement in 2016 – she is a three-time league scoring champion and Finals MVP.

Representing Australia at four Olympic Games, Jackson was a dominant player as the Opals won three silver medals (2000, 2004 and 2008) and a bronze in 2012 – adding to gold at the World Championships and Commonwealth Games in 2006.

“To be recognised alongside such esteemed members of the basketball fraternity in the Class of 2021 is mind-blowing, and then the prospect of being inducted into the prestigious Naismith Basketball Hall of Fame with legends and pioneers of our sport is just surreal,” Jackson told Basketball Australia from her home in Albury, NSW.

“Growing up I could only have dreamt of having the career that I have had, and I am thankful every day for the experiences and opportunities that basketball has given me.”

Jackson joins coach Lindsay Gaze (2015) as the only Australians to be elected to the Hall of Fame.

Jackson, elected in her first ballot, is one of 16 honorees in the Class of 2021, others include fellow WNBA legend Yolanda Griffith, NBA champions Chris Bosh, Paul Pierce and Ben Wallace and former No.1 draft pick Chris Webber.

Among the coaches to be honoured are Rick Adelm an and Bill Russell, already in the Hall of Fame as a player, while Chicago Bulls great Toni Kukoc was an international committee selection.

The enshrinement ceremony for the Class of 2021 is scheduled for Saturday, Sepember 11 in Springfield, Massachusetts.

The announcement of the latest selections came one day after the 2020 class – including Kobe Bryant, Tim Duncan and Kevin Garnett – was enshrined in a ceremony delayed from last fall because of the COVID-19 pandemic.